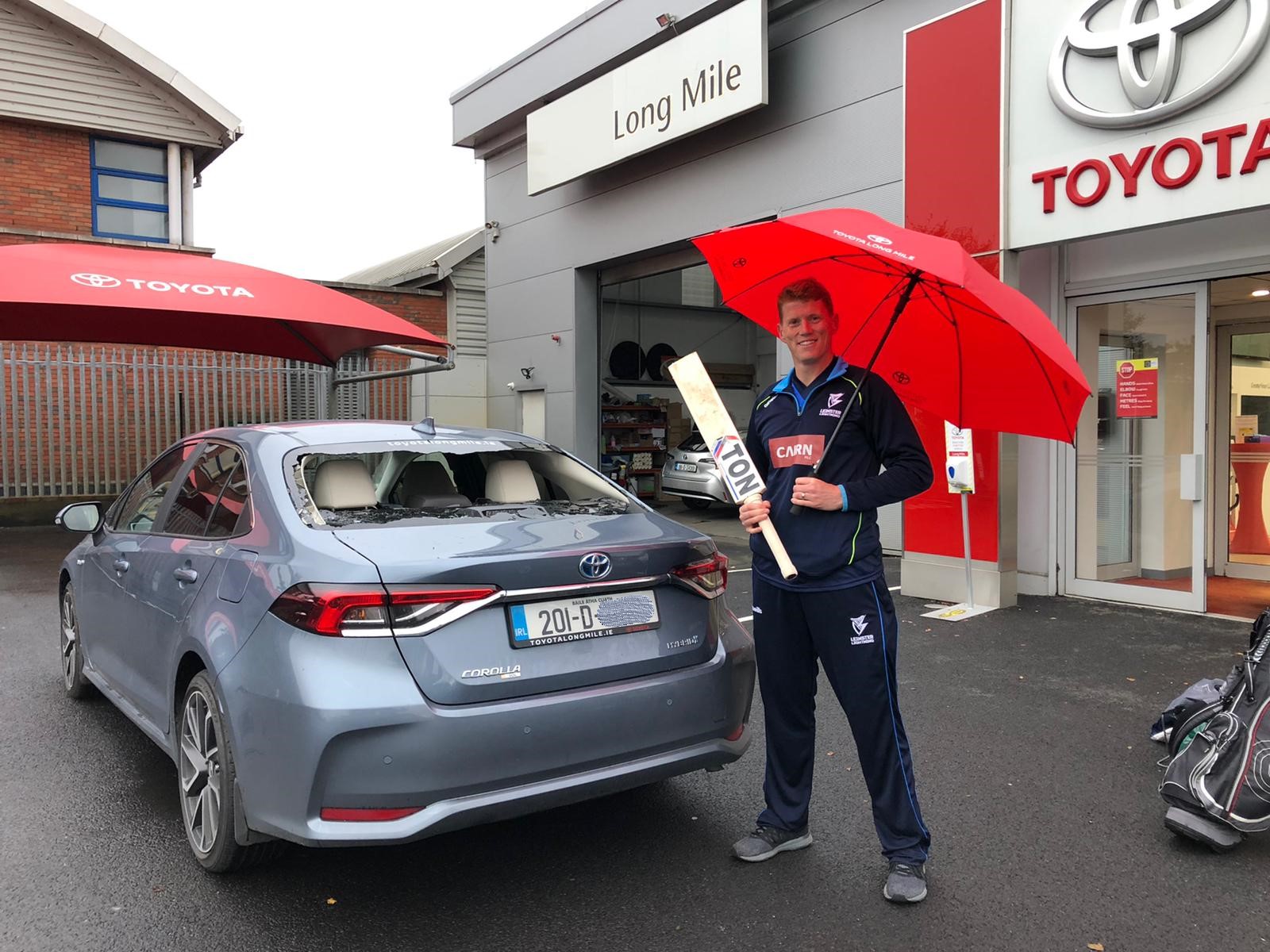 Ireland’s Kevin O’Brien is no stranger to big-hitting exploits but he had cause to regret his batting prowess on Thursday when he smashed his own car window with a trademark six.

O’Brien, who scored the fastest century in World Cup history in 2011 to help Ireland chase down a mammoth 327 to secure a famous win over England in Bangalore, made 82 off 37 balls for Leinster Lightning in the Inter-Provincial Twenty20 Trophy.

He hit eight sixes, one of which sailed into the parking lot next to the Pembroke Cricket Club in Dublin to shatter his car’s rear window.

After the match, the 36-year-old all-rounder drove the car straight to the garage to get the window replaced.

“Don’t worry @KevinOBrien113 we’ll get it fixed up as good as new,” the dealership said on Twitter. Brien then came up with fitting reply, promising that he would park the car further from next time around. (hindustantimes) 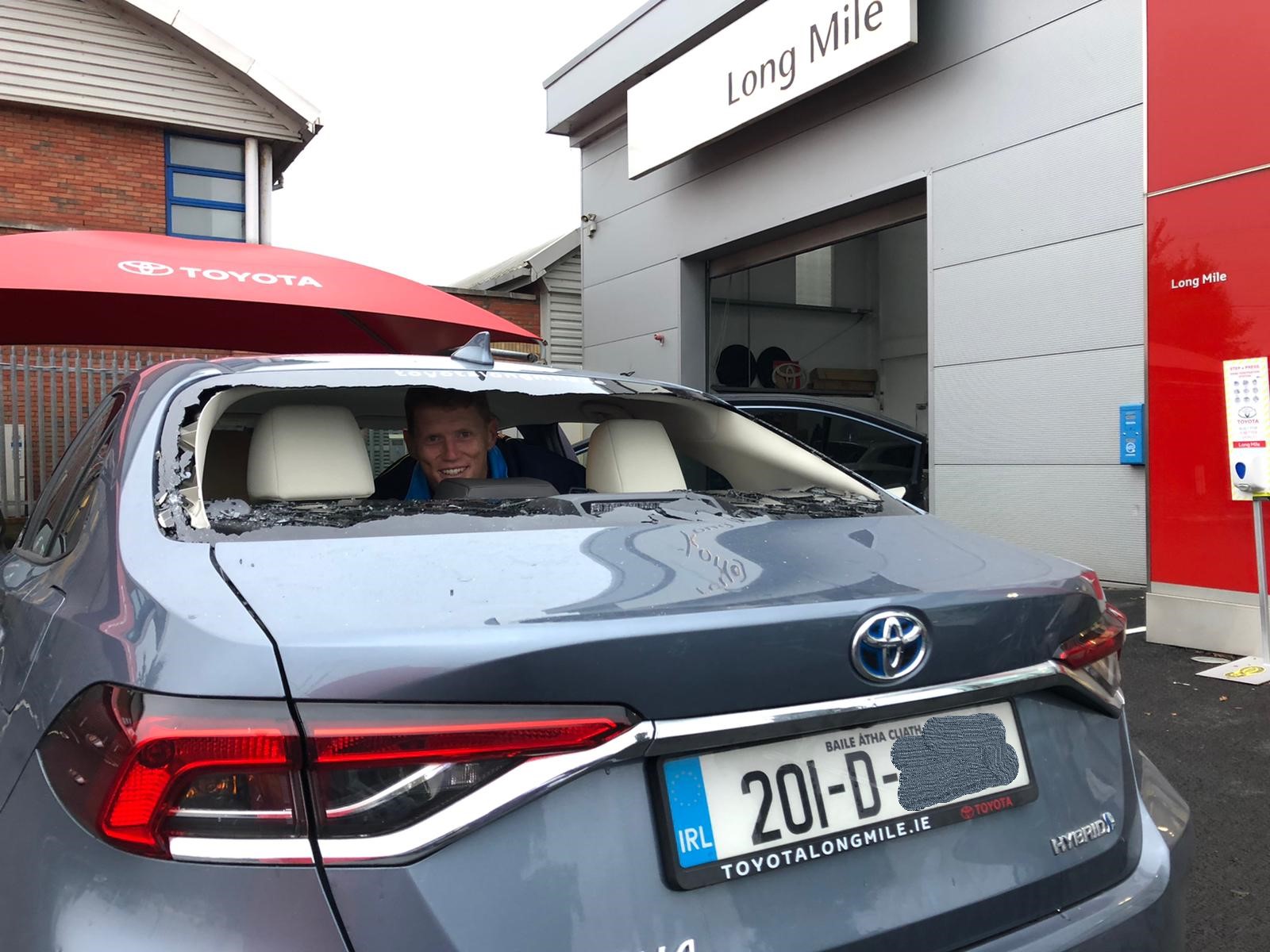