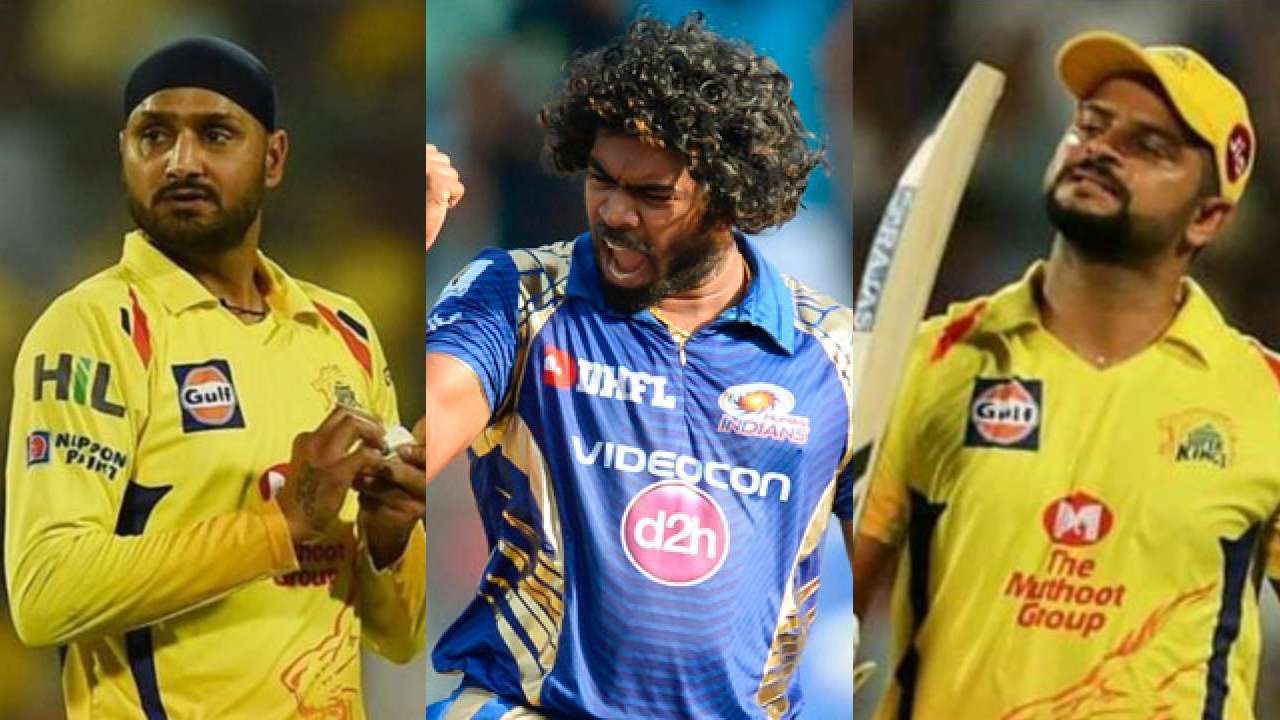 There has been a lot of difficulties for the organizing committee to ensure the safety of the players and coaching staffs in this pandemic situation. However, they are trying their level best to conduct the tournament safely. Many star cricketers have not been playing in this edition and few franchises have already named the replacement of those cricketers.

4. Jason Roy (Delhi Capitals)
The star opener of England, Jason Roy has been injured in the series between England and Pakistan. So, he will not be available for Delhi Capitals in this tournament. The franchise has replaced him with a fast bowler Daniel Sams. Delhi Capitals have enough firepower in the top order. So, they will not miss the service of Jason Roy.

5. Chris Woakes (Delhi Capitals)
The English all rounder wants to stay with his pregnant wife and therefore he will miss the tournament. Delhi Capitals have brought Anrich Nortje as the replacement of Chris Woakes.

6. Kane Richardson (Royal Challengers Bangalore)
After the birth of his child, Kane Richardson has withdrawn his name from the squad of Royal Challengers Bangalore. The franchise has brought in Adam Zampa as the replacement of the bowler. The pitches in the United Arab Emirates might be slow and turning. In those pitches, a leg spinner like Adam Zampa might play a crucial role in the franchise.

7. Harry Gurney ( Kolkata Knight Riders)
Harry Gurney will miss this edition of Indian Premier League (IPL) because of a shoulder injury. The franchise has not named any replacement of the bowler as they have enough options in the fast bowling department. (beyondtheposts)