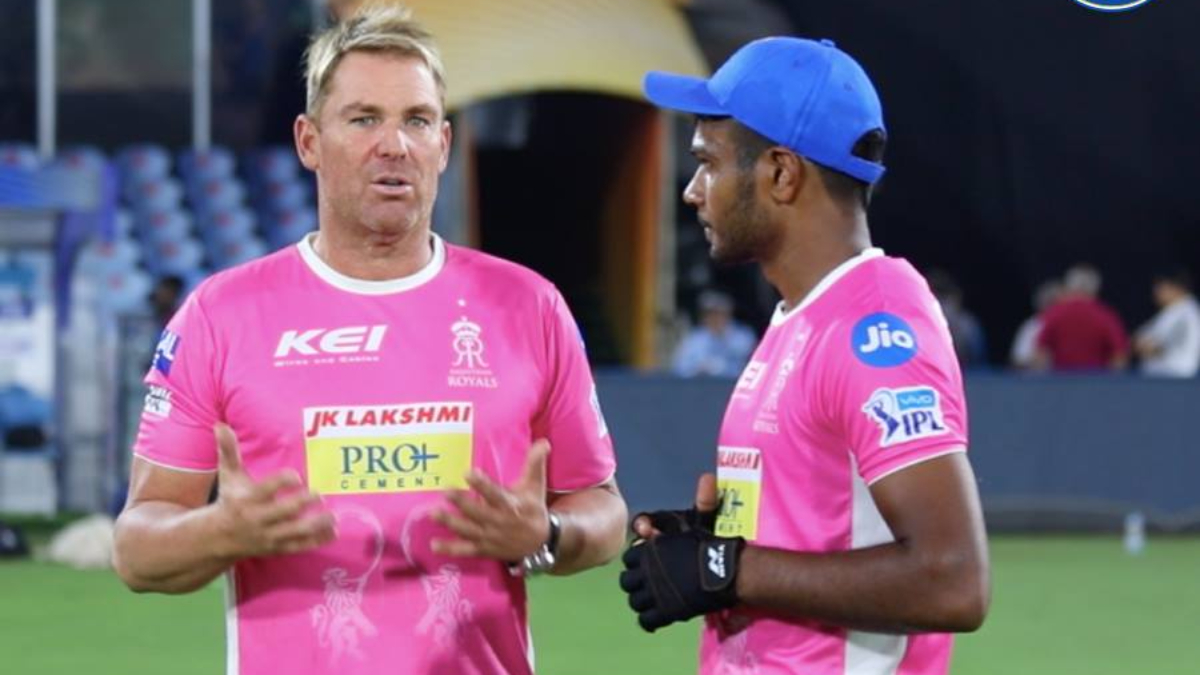 Spin legend and Rajasthan Royals mentor Shane Warne on Friday proposed longer boundaries and five overs each bowler to improve the shortest format of the game, while further suggesting use of a fourth-day Test match pitch for a T20 game, which will benefit the bowlers.

Taking to Twitter, Warne suggested three changes and wrote, “I would improve T/20 cricket by
1. Boundaries as big as poss at each venue & on small grounds keep grass on the outfield long

Warne’s remarks came at a crucial time as the shortest format of the cricket is becoming more of a batsmen game.In the 13 matches of the Indian Premier League (IPL) so far, the pitches have favoured batsmen more than bowlers. Bowlers have found it difficult to take wickets as they have been smashed all around the park due to the smaller grounds in the UAE, especially in Sharjah.

Teams have comfortably chased 200-plus totals on two occasions thanks to the smaller boundaries and field restrictions in the first six overs.

Dew has added the extra pressure for spinners to grip the ball in the second innings of the ongoing tournament. As a result, most of the teams have so far opted to field first in the competition.

Earlier, Warne had said that bowlers are playing with a defensive mindset rather than an attacking frame of mind.

“Batsmen are getting better and have been awesome yes – but the bowling really needs to improve at the same rate! The mindset is defence and not attack. Sure these tiny boundaries don’t help – but they can still get better at executing their skills,” Warne had tweeted. (timesofindia)