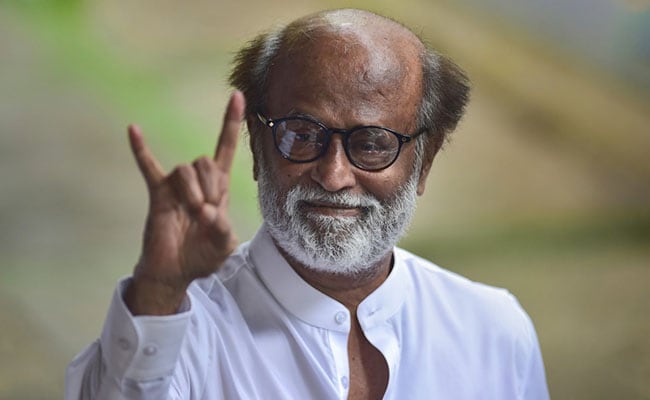 Breaking the suspense over his political plunge, actor Rajinikanth on Thursday tweeted that he would launch his political party in January. An announcement will be made on December 31.

“Our party with the support of people will capture power and provide a corruption-free and transparent government that will be above caste, creed and religion,” Rajinikanth said.

“Change. We will change everything. Miracle and wonder will happen,” Rajinikanth tweeted.

“If not now, then never,” Rajinikanth tweeted, taking a leaf out of a campaign that his fans have been running over the past few months on the same slogan.

Earlier, after a meeting with his Rajini Makkal Mandram district secretaries on Monday, Rajinikanth said he would announce his decision “as soon as possible”. He spent the past couple of days holding parleys with his close associates and friends, both in person and over phone.

“I have already started work. I have given the responsibility to coordinate to Tamilaruvi Manian. The day has come to change the date of TN. We will change. Change everything” Rajinikanth. “I will not go back on my words,” he said.
Rajinikanth thanked his Rajini Makkal Mandram district secretaries for placing his health foremost, more than his political entry.

Arjun Moorthy, who has been appointed as chief coordinator, said, “We are ready with our plans.” (timesofindia)