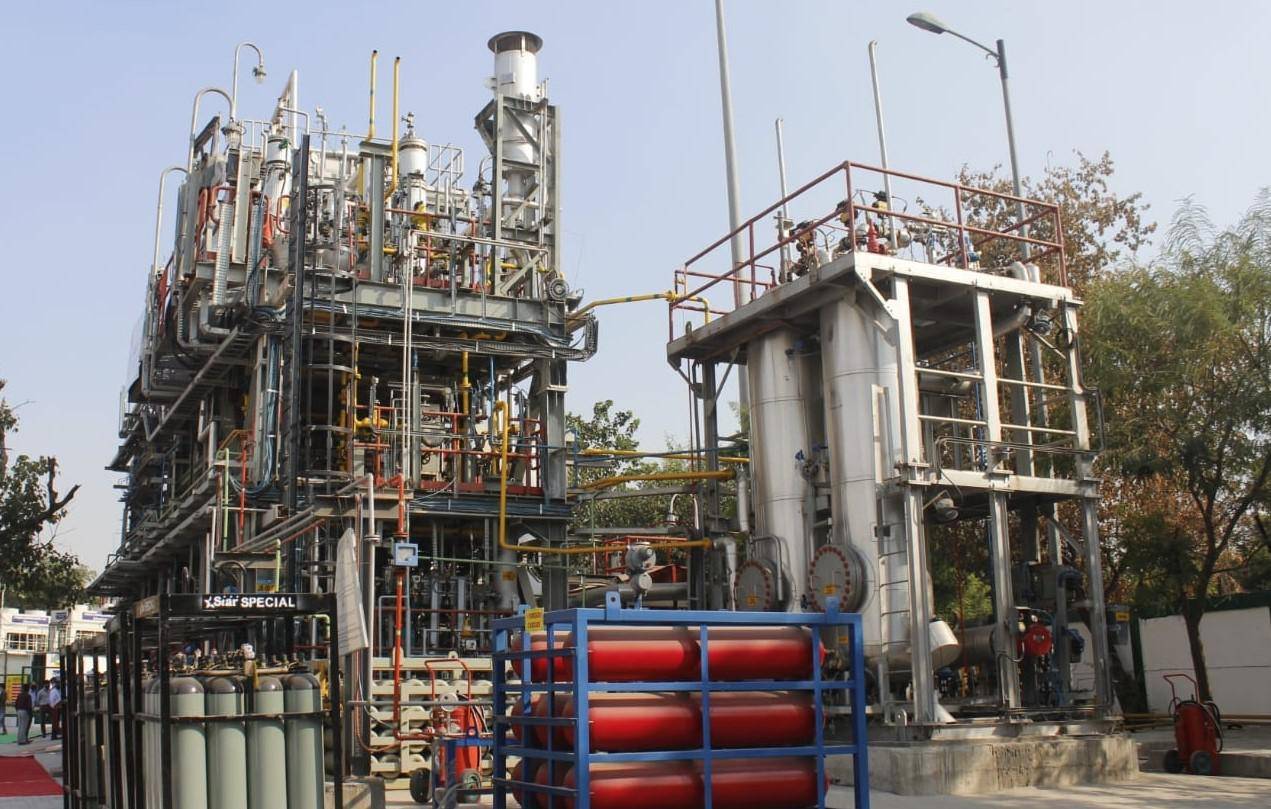 After oil, India may now build strategic reserve of natural gas to further strengthen the country’s energy security and shield itself from supply disruptions and frequent price fluctuations coming from perennial political risks in the prime energy supplying countries in the Middle East and Africa.

The reserve will also help the country cope with demand spike and price rise in the event of border skirmishes and war like situations that played out recently with China.

Sources privy to the development said a conductive global energy market where oil and gas prices are stable had given fresh push for building strategic gas reserves in the country. An announcement in this regard may be made as early as in the Budget 2021-22.

The country had already taken advantage of low oil prices in the first quarter of FY21 (April-June) to fill its existing strategic oil reserve, making big savings. And the government now feels that it’s time for similar infrastructure for gas.

Spot LNG prices are currently at around $6 per mmBtu (million British thermal unit), though a little higher than early last year, still attractively priced to push the initiative on strategic reserve.(khaleejtimes)