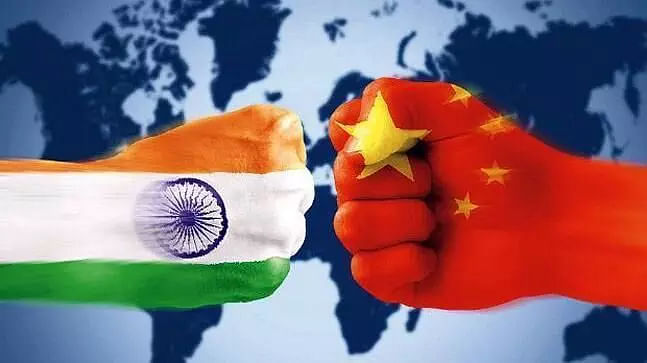 Indian authorities on Monday released a soldier of China’s People’s Liberation Army (PLA), who was apprehended for crossing the disputed border in Eastern Ladakh.

“The PLA soldier who had been apprehended on January 8, was handed back to China at Chushul – Moldo at 10.10 a.m. today,” said a senior Indian Army officer. The solider was interrogated for spying on deployment of Indian forces at the disputed border region in Ladakh.

He had crossed the Line of Actual Control (LAC) at friction point between both the countries at South of Pangong Lake. The Indian Army had stated that the PLA soldier had transgressed across the LAC and was taken into custody by Indian troops deployed in the area.

Troops from either side are deployed along the LAC since friction erupted last year due to unprecedented mobilisation and forward concentration by Chinese troops.

It was on August 28, 2020 and August 29, 2020, Indian troops in a precautionary deployment, pre-empted Chinese expansionist designs and occupied heights along the southern bank of PangongTso. Two weeks ago, the Defence Ministry in its year end review had stated that PLA escalated the situation at the LAC in Eastern Ladakh by the utilisation of “unorthodox weapons and amassing large number of troops”.

The Ministry that Chinese made unilateral and provocative actions to change the status quo by force, in more than one area on the LAC. Thereafter India responded to in a firm and non-escalatory way, ensuring the sanctity of claims in Eastern Ladakh.

India has categorically conveyed China that any attempt to unilaterally alter the status quo at the border is unacceptable and that India is determined to protect its sovereignty and territorial integrity.

Chief of Defence Staff General BipinRawat is on a two-day visit to eastern Ladakh to assess and review ground requirements of the force deployed at forward locations in freezing temperatures.

He will be briefed by 14 Corps commander and other commanders on the ground. This comes soon after his visit to forward areas in Arunachal Pradesh.