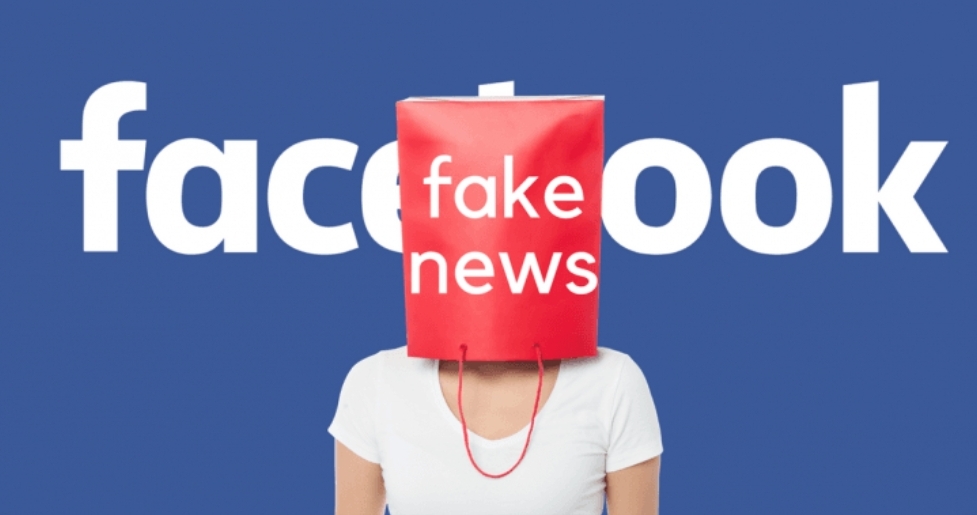 Directress of a dancing institute remanded for spreading false news about the President, Lankadeepa Newspaper reported.

Upon being arrested and produced to the court by the Criminal Investigations Department (CID), a professional dancer was ordered to be remanded until the 09th of April by Additional Magistrate of Colombo Mr. Y. Prabhakaran for the allegations spreading false news on the internet stating that it is confirmed that President Gotabhaya Rajapaksa has contracted Covid-19.

CID had framed charges against the suspect, stating that she had posted the above said false news about the President on her private facebook account, which was a violation of the Computer Crimes Act.

The person remanded is a resident of Wadduwa aged 41, who is also a directress of a private dancing instruction institute. She was arrested on the 05th of April by the CID, alleging that she had committed an offence as per Section 06 of the Computer Crimes Act and the Penal Code of Sri Lanka.