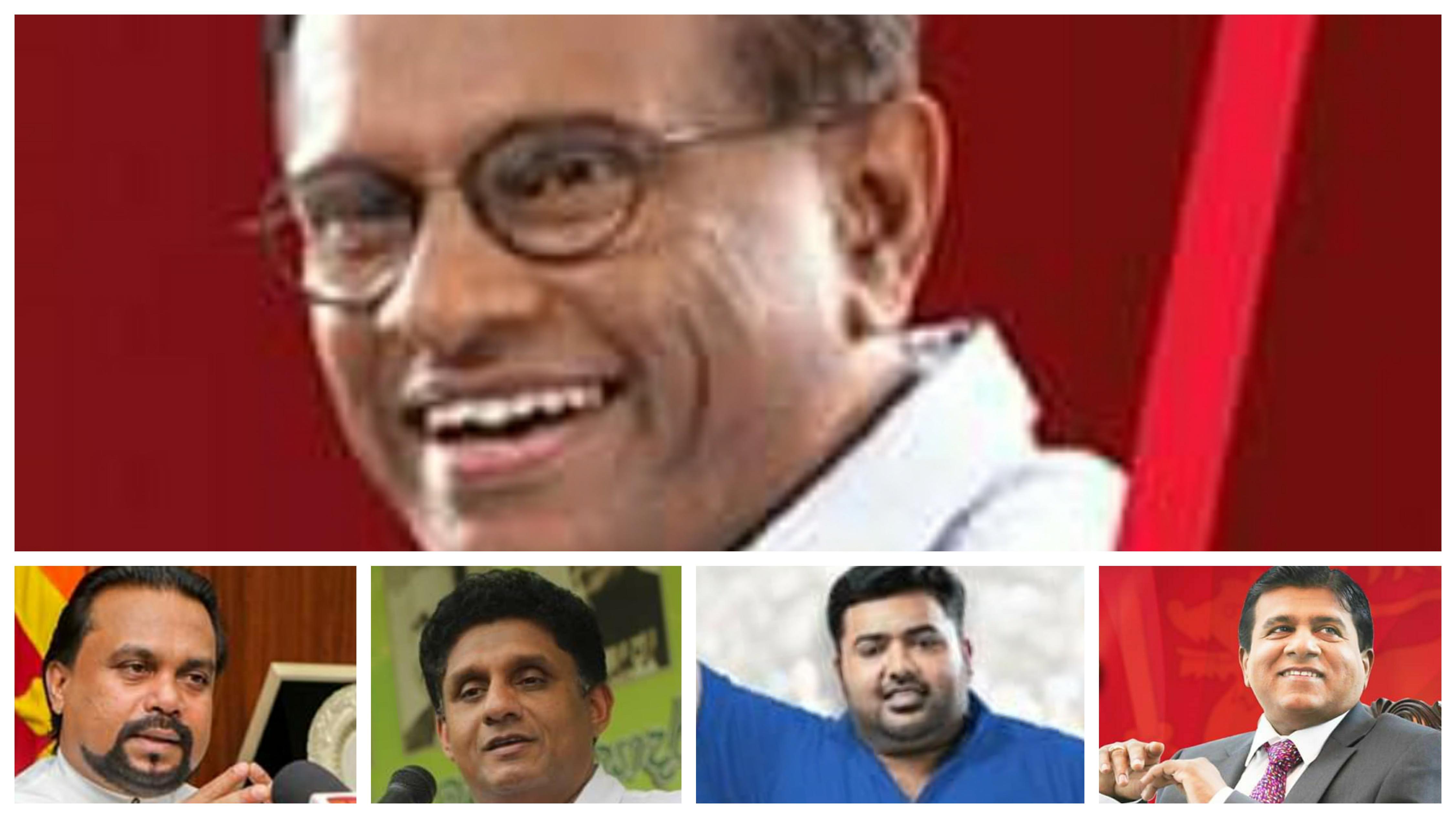 For the first time in Sri Lanka, Facebook will release information on how much Election candidates and Political parties spent on Facebook Advertising.

The publicly accessible report is part of Facebook’s efforts to increase transparency in advertising during Election. 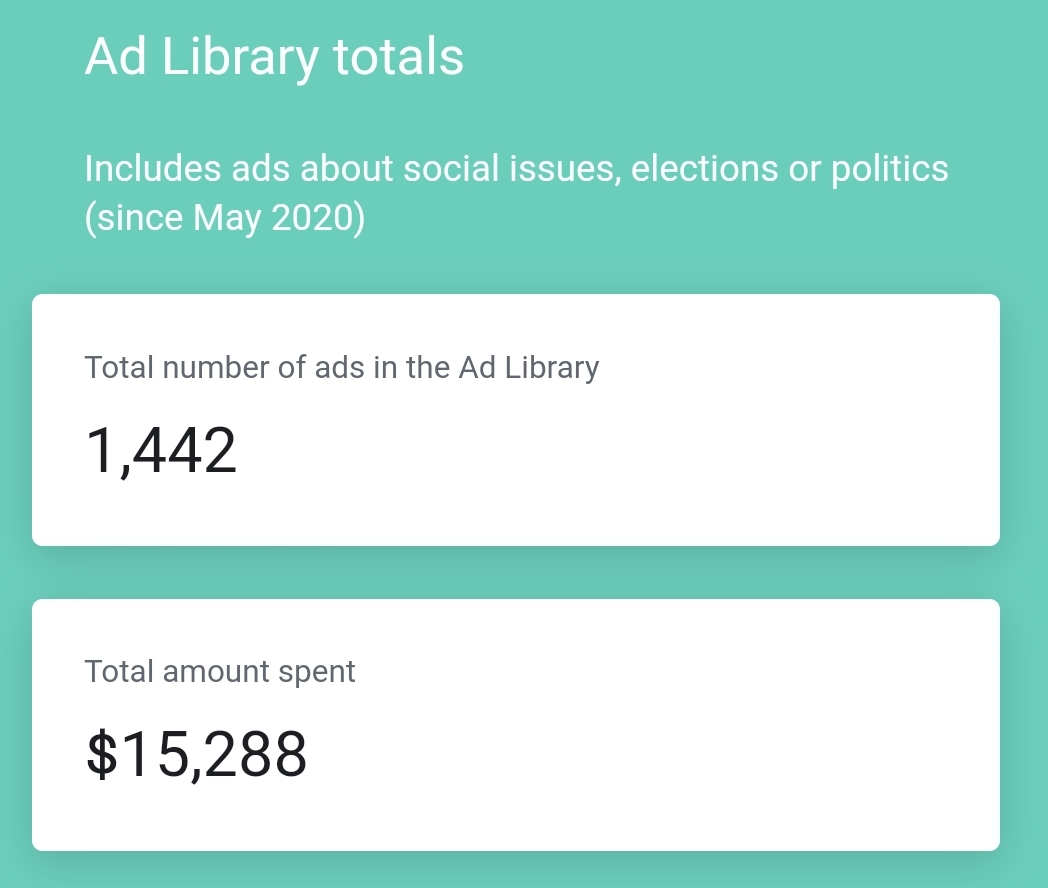 According to the latest report as of June 16, US$ 15,288 has been spent so far by politicians on Facebook Election advertisements. 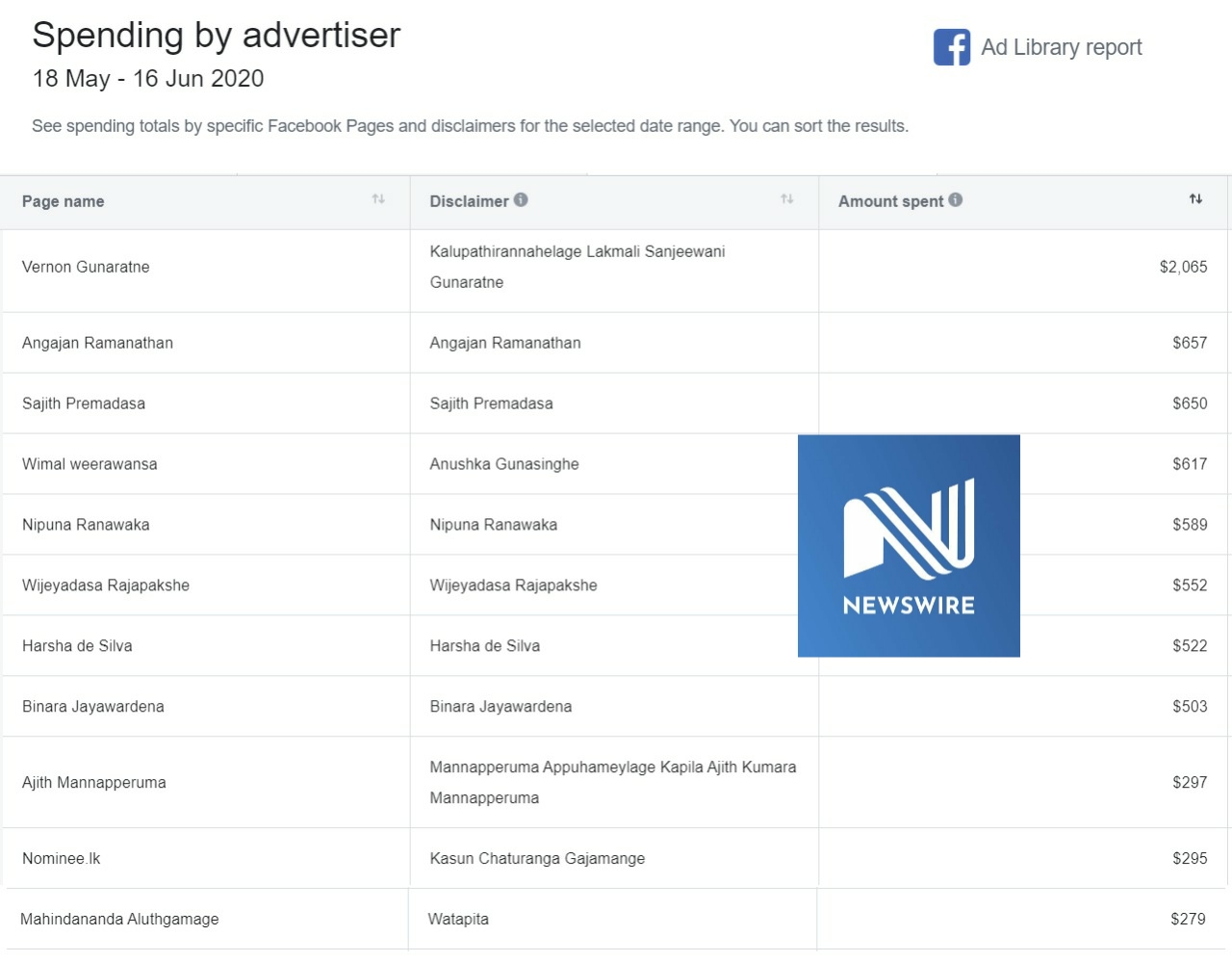