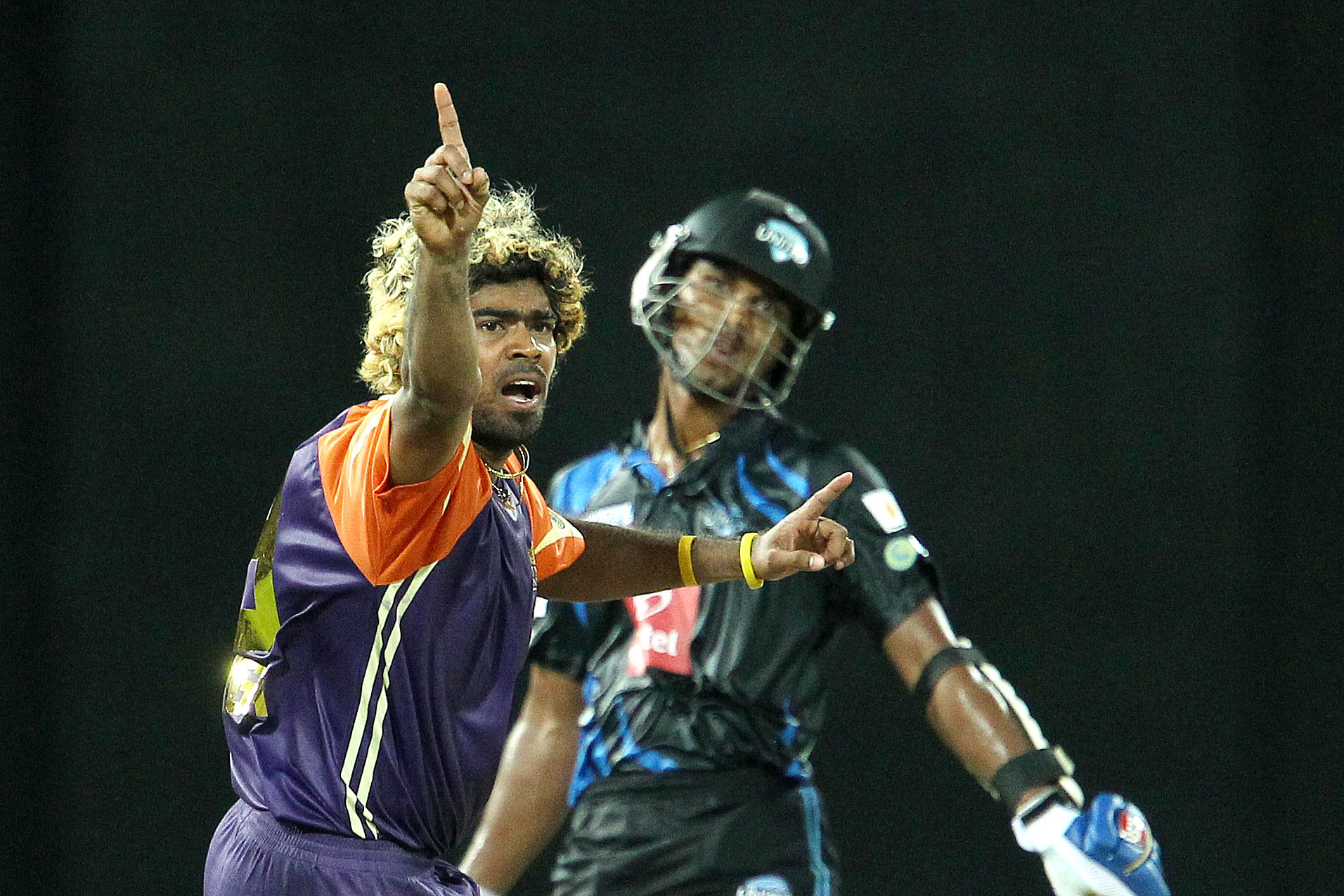 A well-placed source in the LPL organising setup has revealed to this correspondent that a former PSL champion outfit has come aboard for the upcoming T20 league in Sri Lanka.

“Further details will be revealed in few days however a former PSL champion has consented to be a part of the Lanka Premier League,” the source said.

“By the first week of September an outfit from IPL, coming to the LPL, will also be revealed while a team each from CPL and GT20 Canada will also be known to public,” the source added.

The new dates of the Lankan Premier League are from Nov 15 to Dec 10 which were announced by the Sri Lanka Cricket a few weeks ago.

Earlier, the T20 league was slated from to start Aug 28.

“If the Pakistan Cricket Board goes for the remaining PSL matches during the same span then the schedule of the LPL could be altered,” the source concluded. (Dawn)