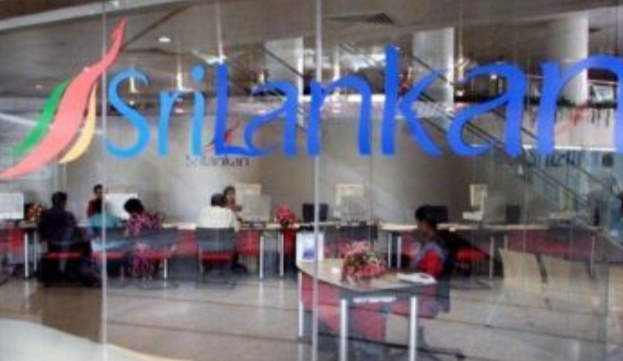 Metropolitan Magistrate Dev Saroha convicted Lalit D’Silva stating that there are no other witnesses to the incident and the testimony of the complainant cannot be “disbelieved”.

“To conclude, it is proved beyond a reasonable doubt that the accused uttered some words with the intention to outrage the modesty of the complainant, as such he is liable to be convicted under section 509 of Indian Penal Code (IPC),” the court stated.

After pronouncement of the judgement, the court posted the arguments on the quantum of sentence on November 17.

According to the prosecution, on October 8, 2009, the accused called the complainant in his room and outraged her modesty by asking “unappreciated” questions.

The accused had defended him by submitting that he has been falsely implicated in the case by the complainant when she had failed to get herself transferred back to Delhi station from Cochin, where she had been transferred by the company.

“The complainant has stated that immediately after the incident she made a complaint to a number of her seniors and waited for an action to be taken against the accused, who is a senior employee of the company. She was thoroughly cross-examined by the defence. She has further stated that only after realizing that no action will be taken against the accused she made a formal complaint,” the court noted.

“The complainant has been consistent in her explanation regarding the delay. Being a woman in a social setting like ours, she is often subjected to much pressure in matters like these. In the present case, not only the social dignity of the complainant was on line but also there must be some professional considerations, the accused being a senior officer of the company and her boss. Thus, the explanation given by the complainant is believable,” it said.

Advocate Ajay Verma representing the complainant submitted the Airlines was also not supportive to her and rather they tried to cover up. (ANI)