Watch : “I never said we must abolish the provincial council system” 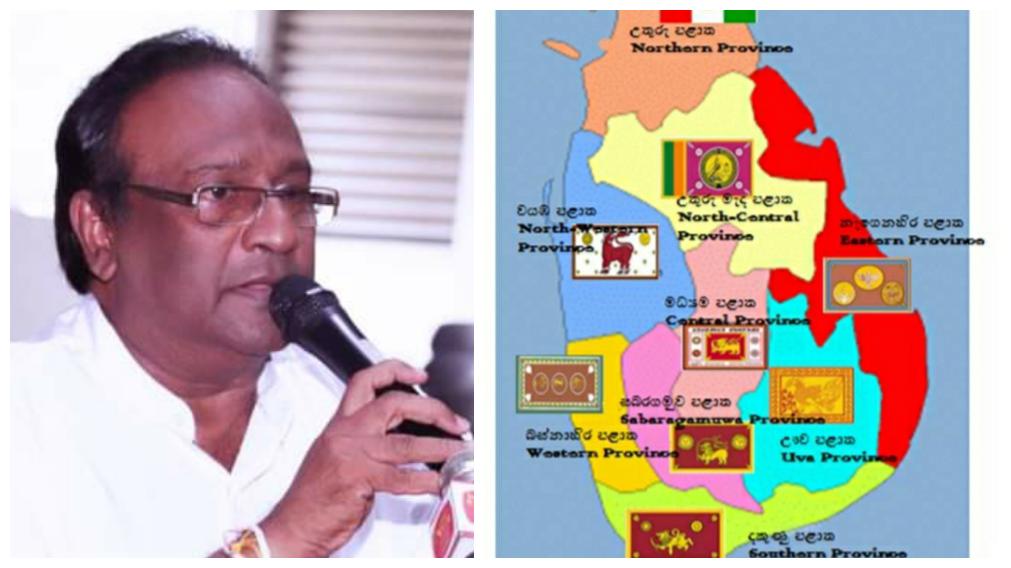 State Minister Rear Admiral Sarath Weerasekera has refuted recent media reports claiming that he had made a statement calling for the abolishment of the Provincial Council system.

Addressing a meeting in Colombo, the State Minister of Provincial Councils and Local Government clarified that he had only stated that he was against the 13th Amendment to the Constitution, as it was introduced on the backing of India.

At the time of introduction, the Provincial Councils were established on political motives, he explained.

Clarifying that his earlier statement was only a response to media queries, State Minister Weerasekera said his opinion on the 13th amendment has not changed since his appointment as the State Minister of Provincial Councils and Local Government.

He said that he never said that Provincial Councils should be abolished now. (NewsWire)