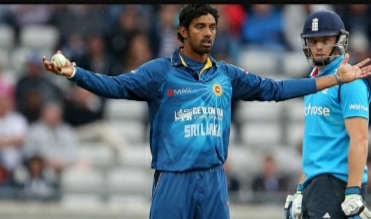 The Colombo Magistrate’s Court has rejected the anticipatory bail application filed by former Sri Lanka cricketer Sachitra Senanayake who is accused of attempting to fix matches in the Lanka Premier League (LPL) 2020.

The former test cricketer is reported to have attempted to approach two cricketers participating in the LPL 2020, via phone calls from Dubai, in the United Arab Emirates.

Senanayake is now reported to have returned to Sri Lanka from overseas, but is said to have failed to cooperate in the ongoing investigations.

He had reportedly handed over two of his mobile phones for investigations, while it was later revealed that the two phones do not belong to him.

The anticipatory bail application filed by Senanayake was rejected after the court had issued summons on him to appear today. (NewsWire)