The SLAF has organized a special air show to commemorate the event.

Special events to mark the anniversary will be held from 3rd to 5th of March from 5 pm to 6 pm at the Galle Face Green in Colombo.

The SLAF held rehearsals for the special air show and other events to be held in view of its anniversary. (NewsWire) 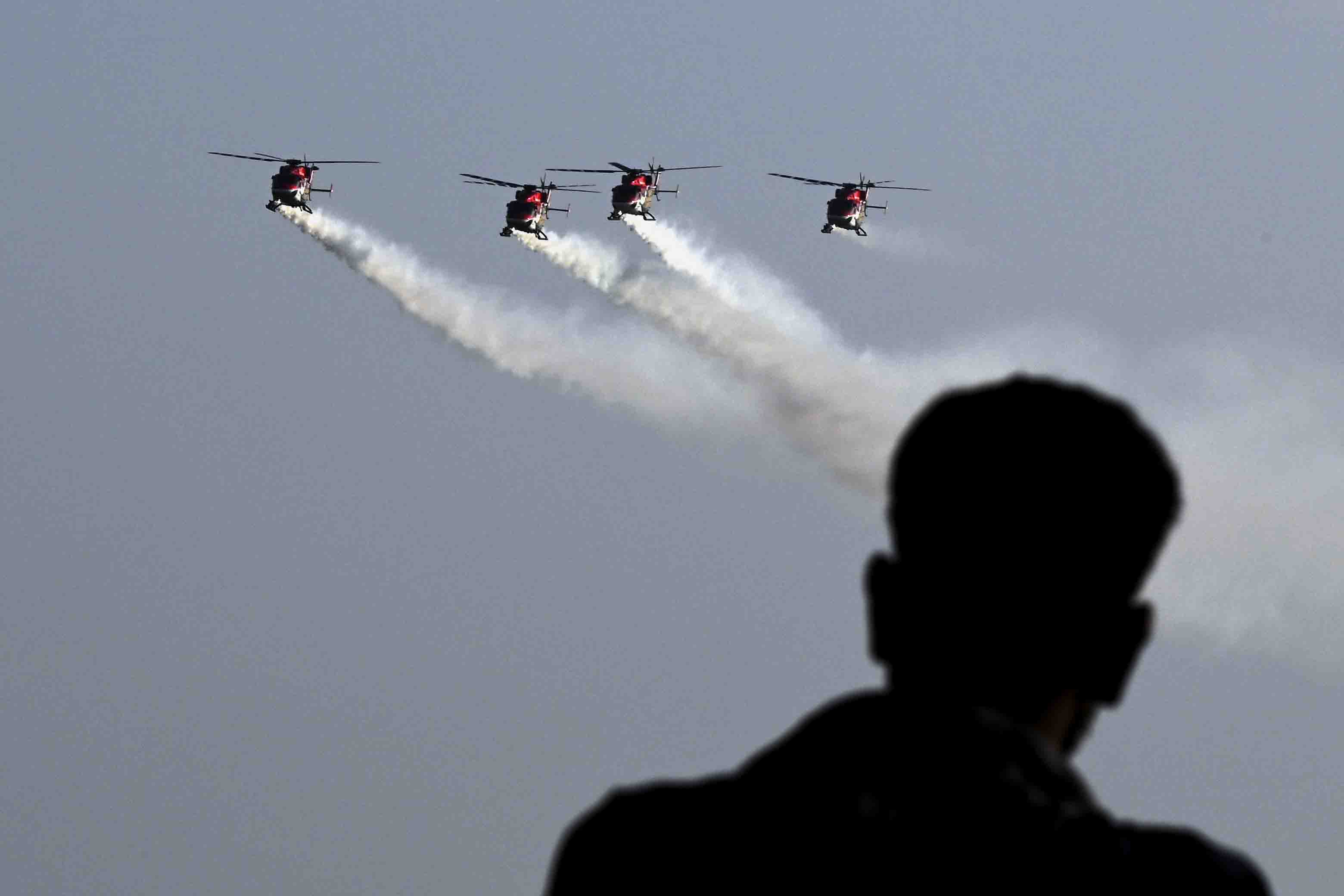 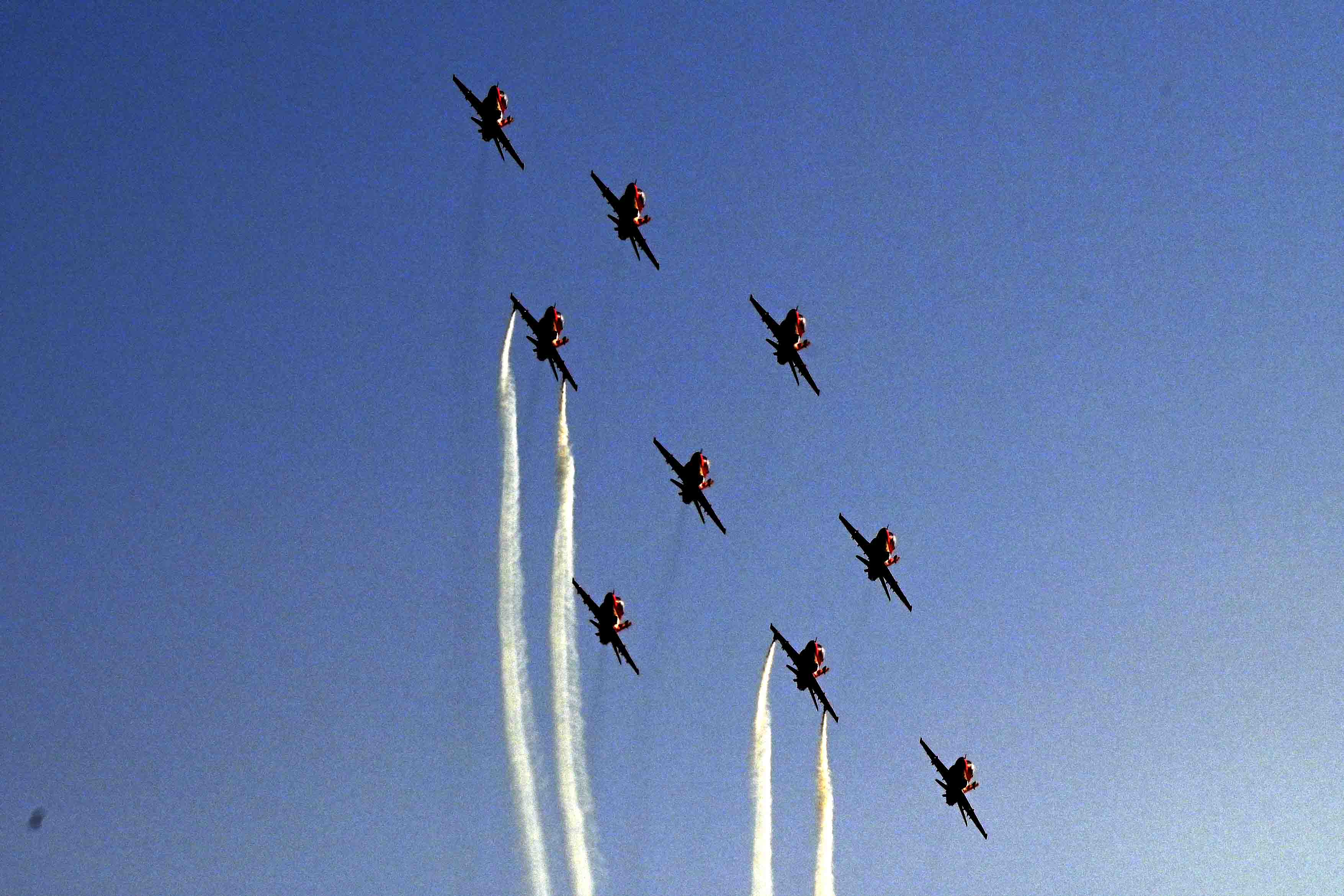 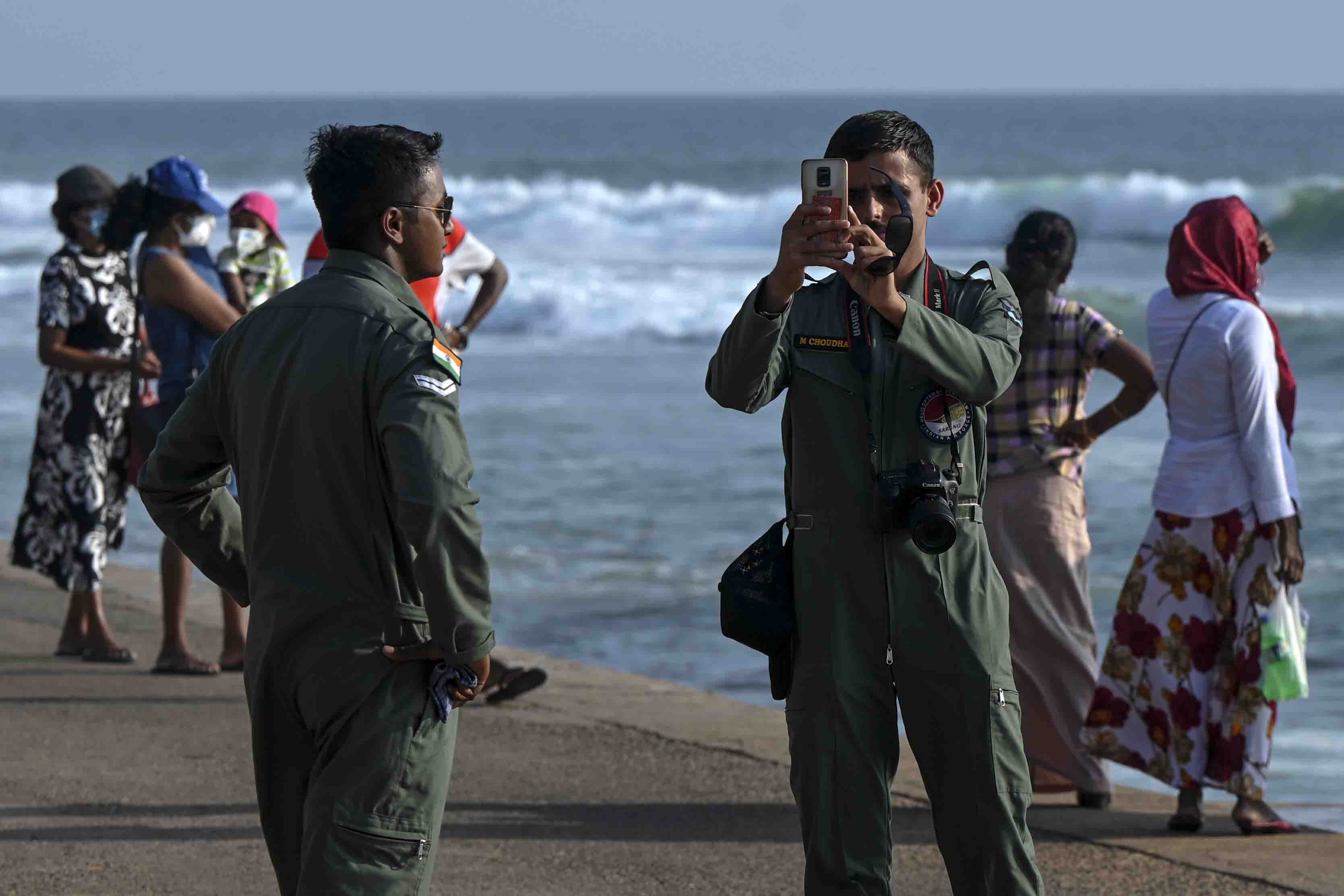 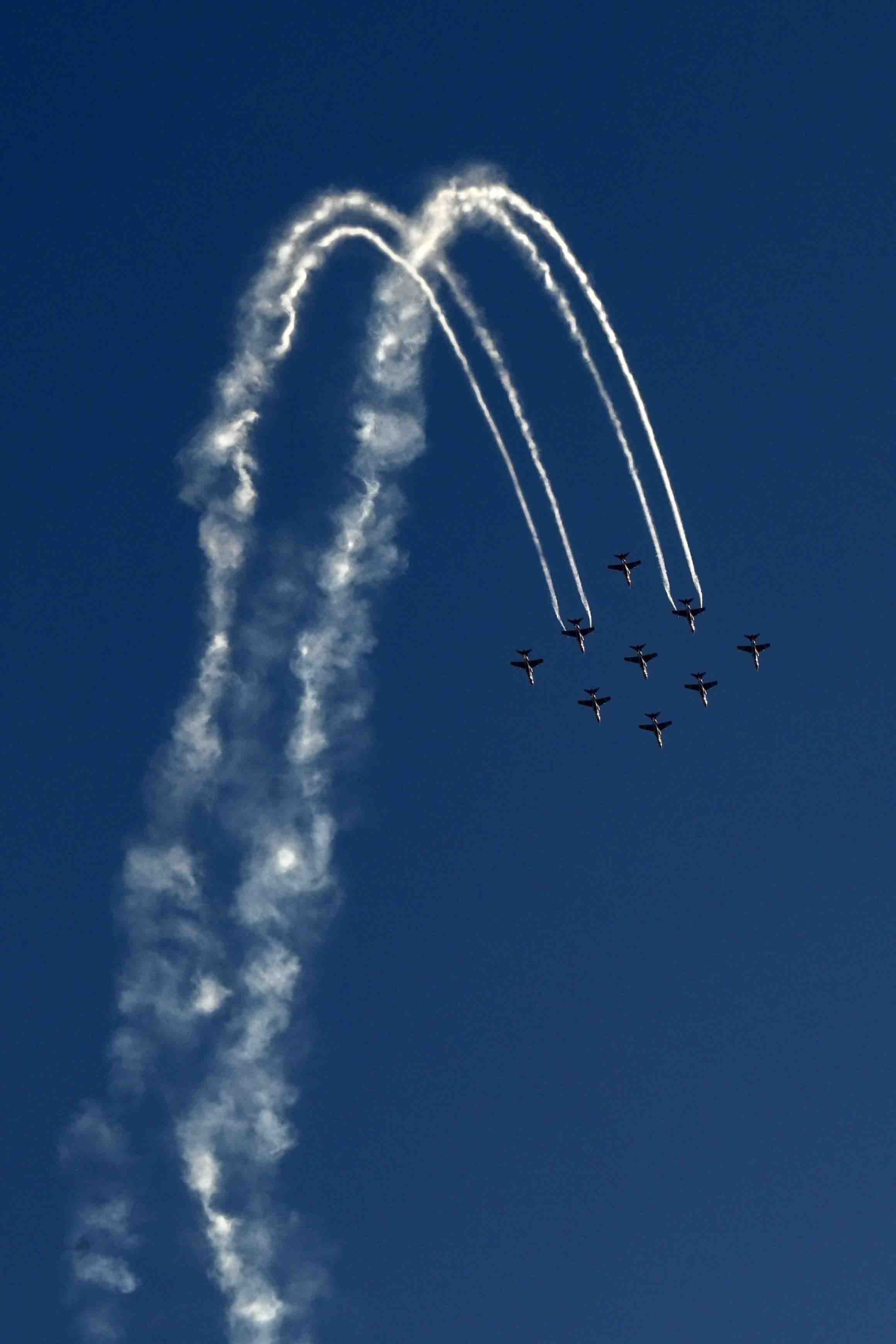 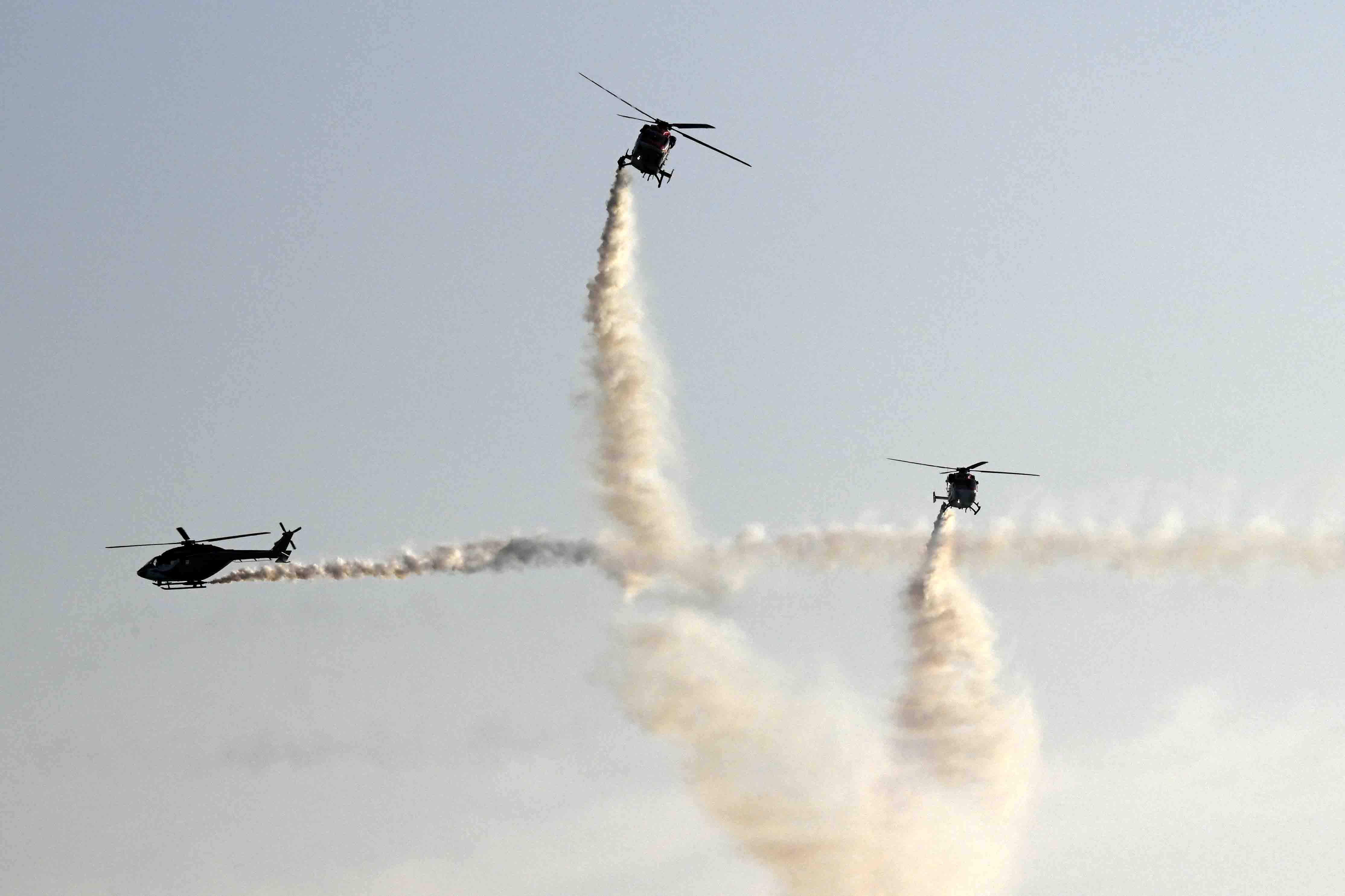 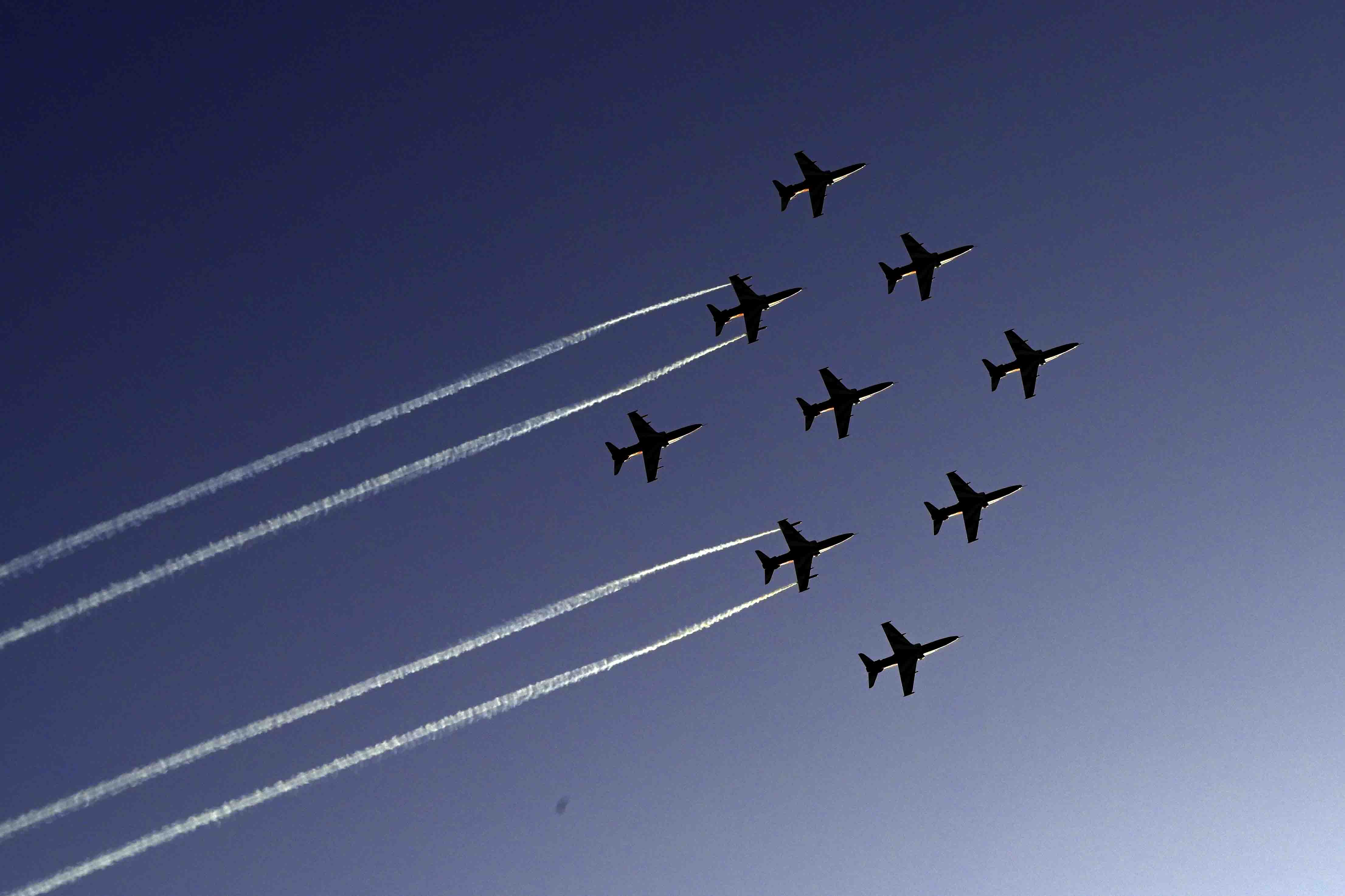 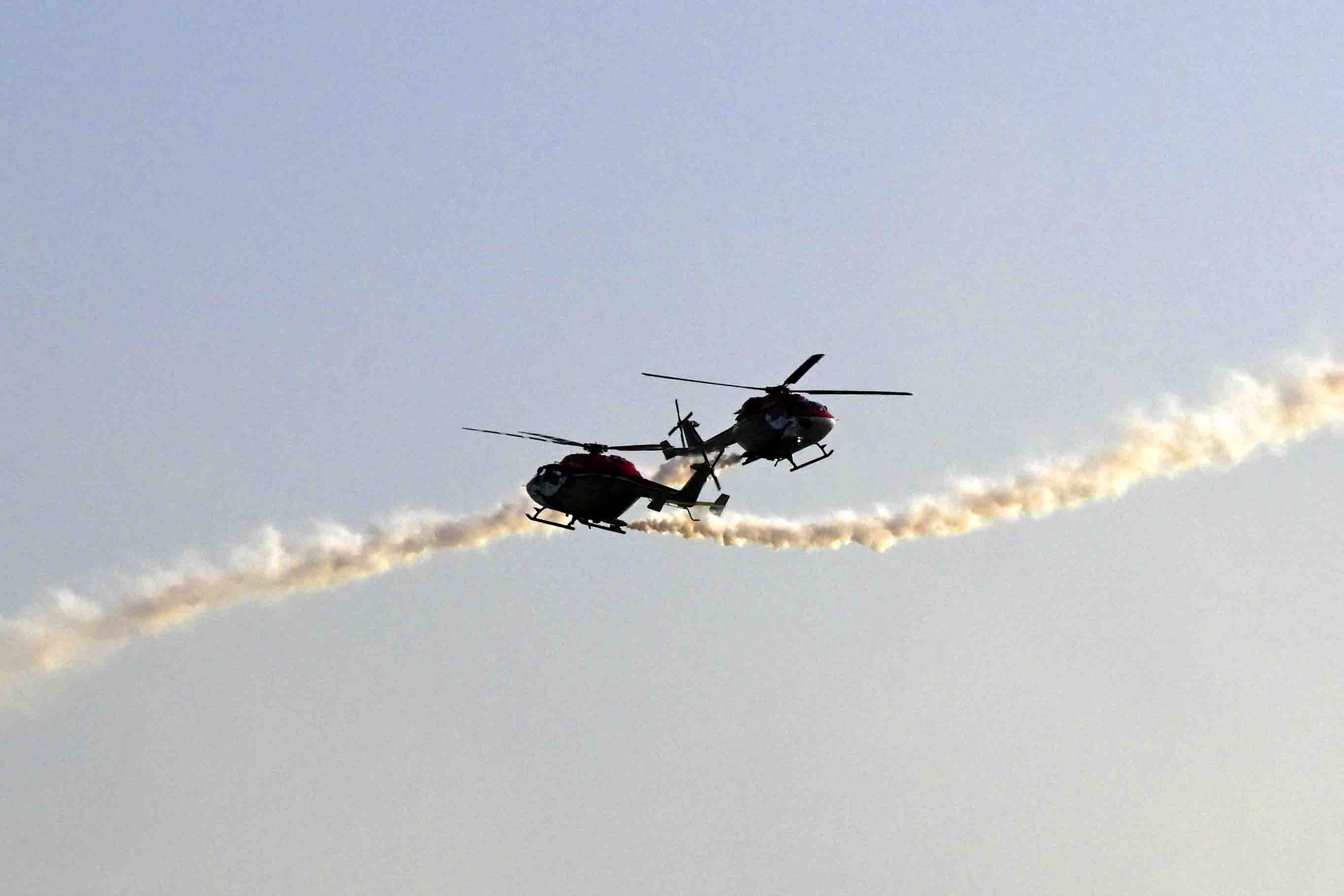 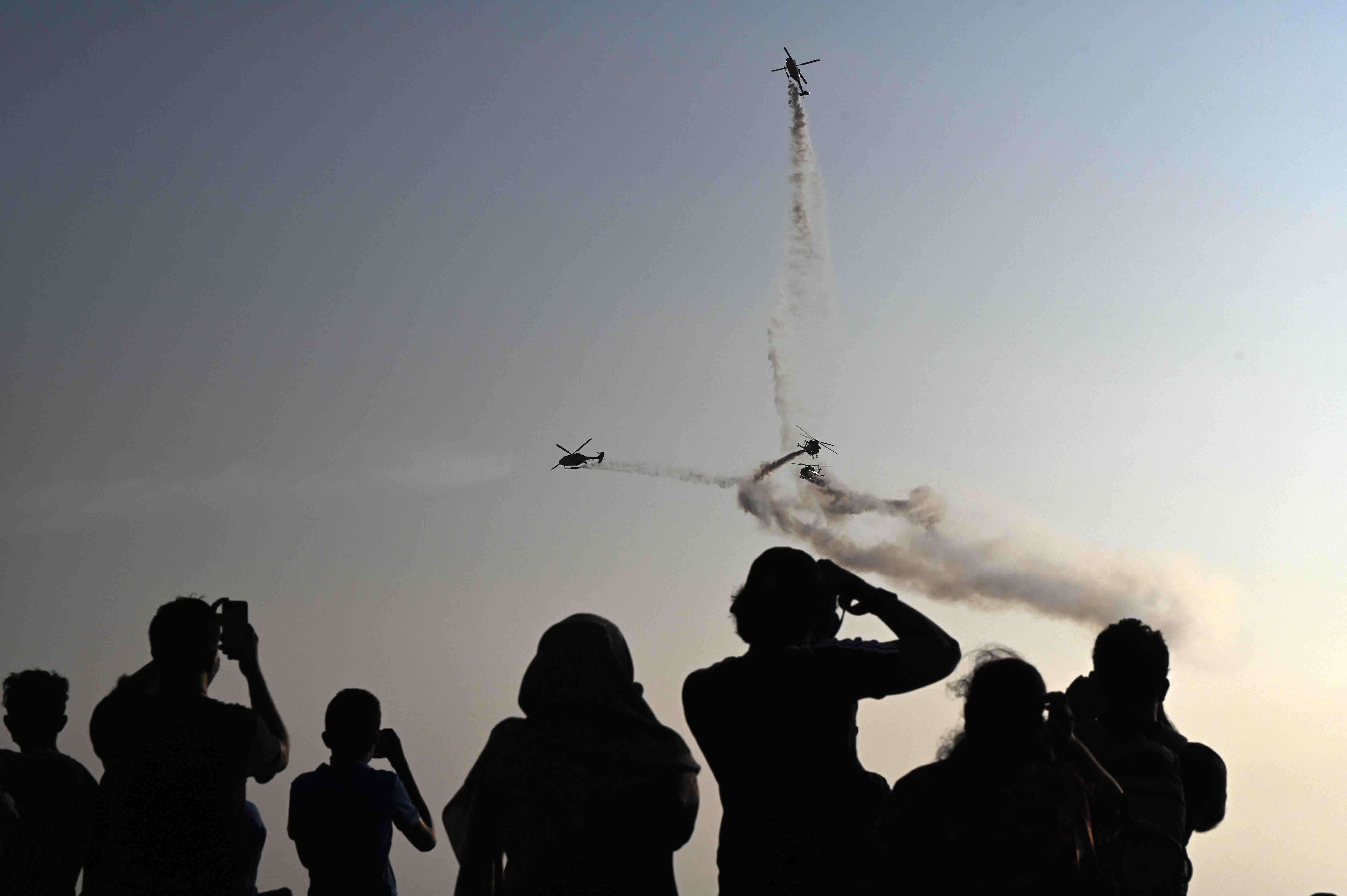 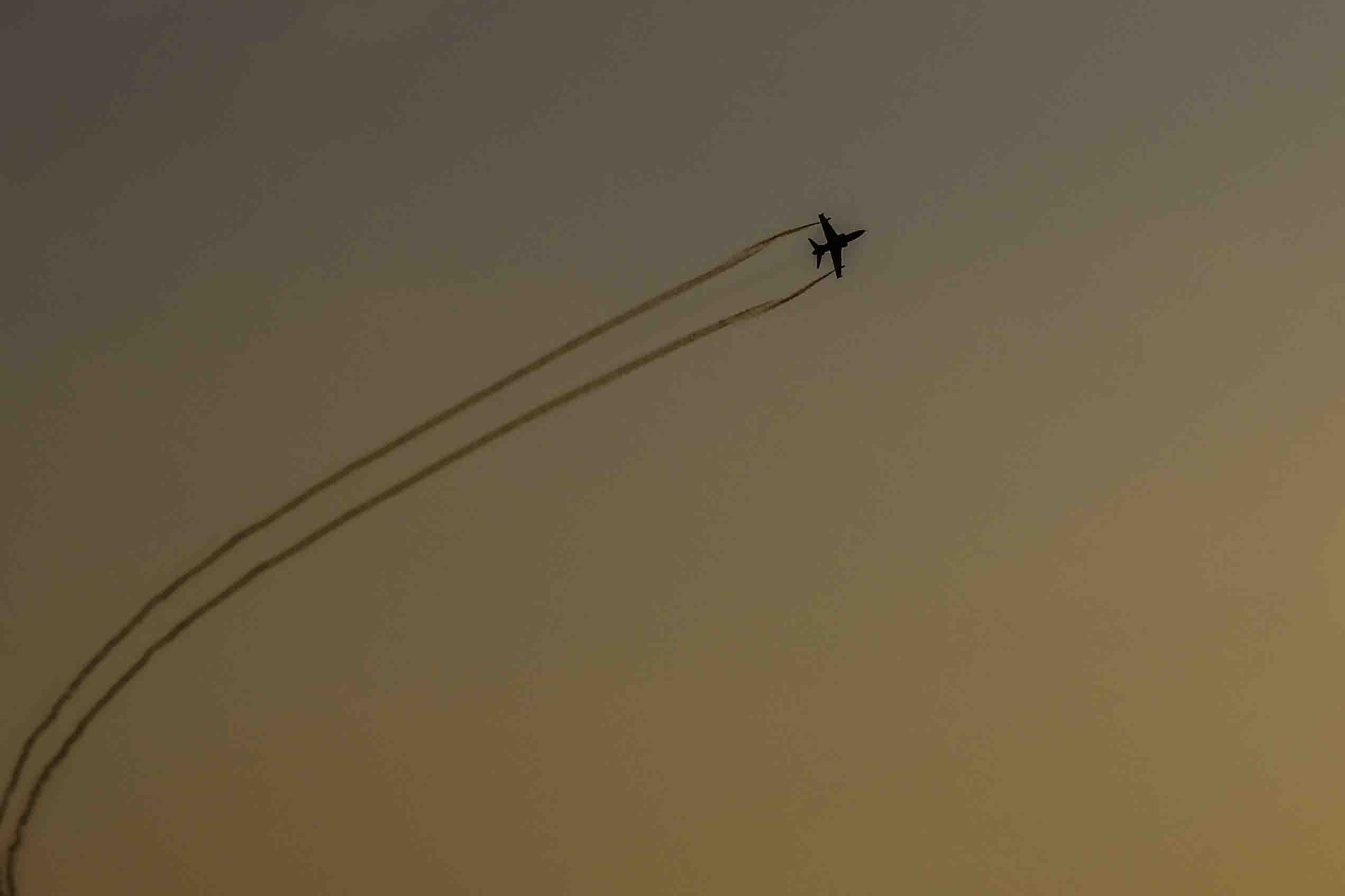 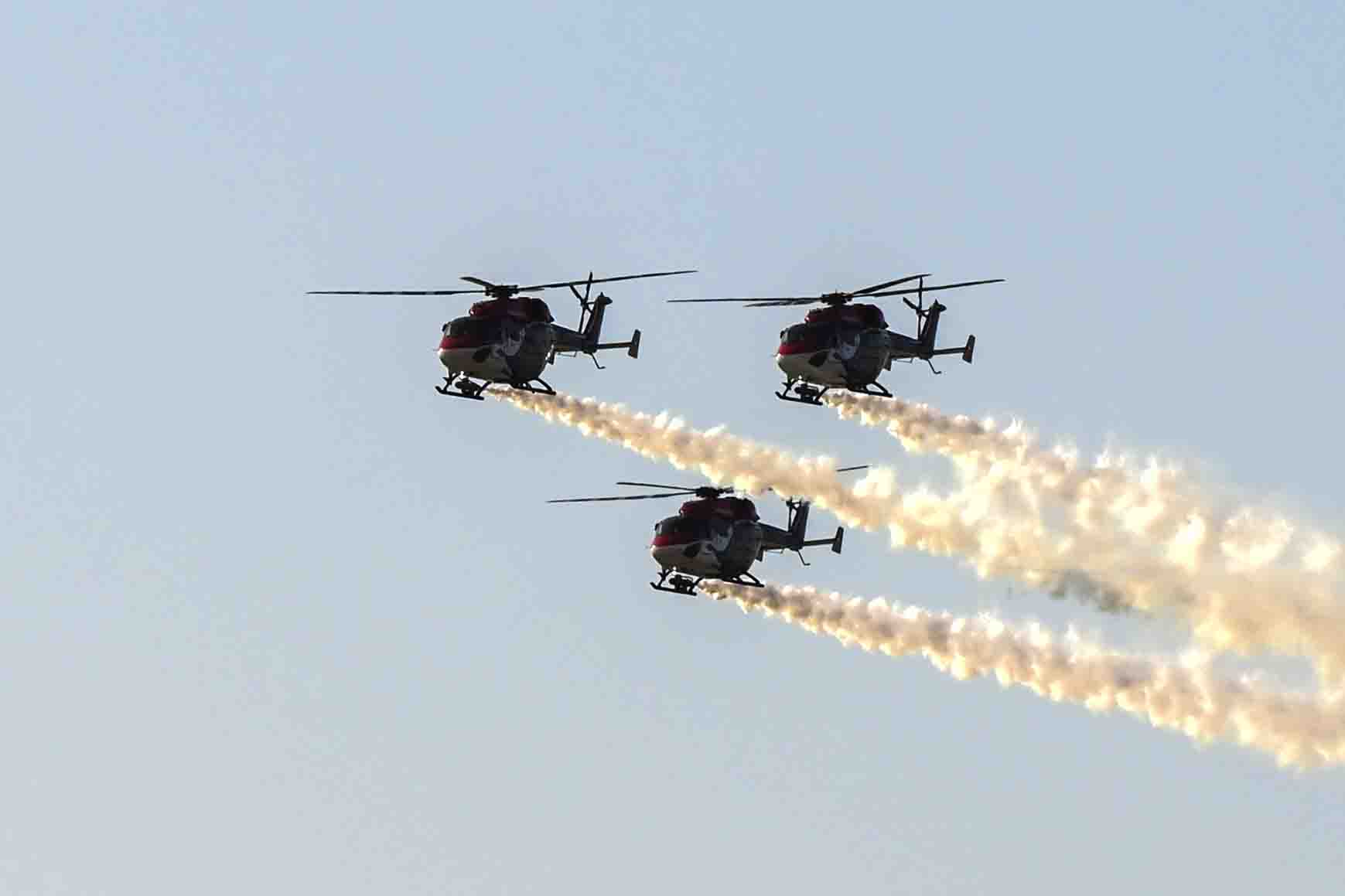 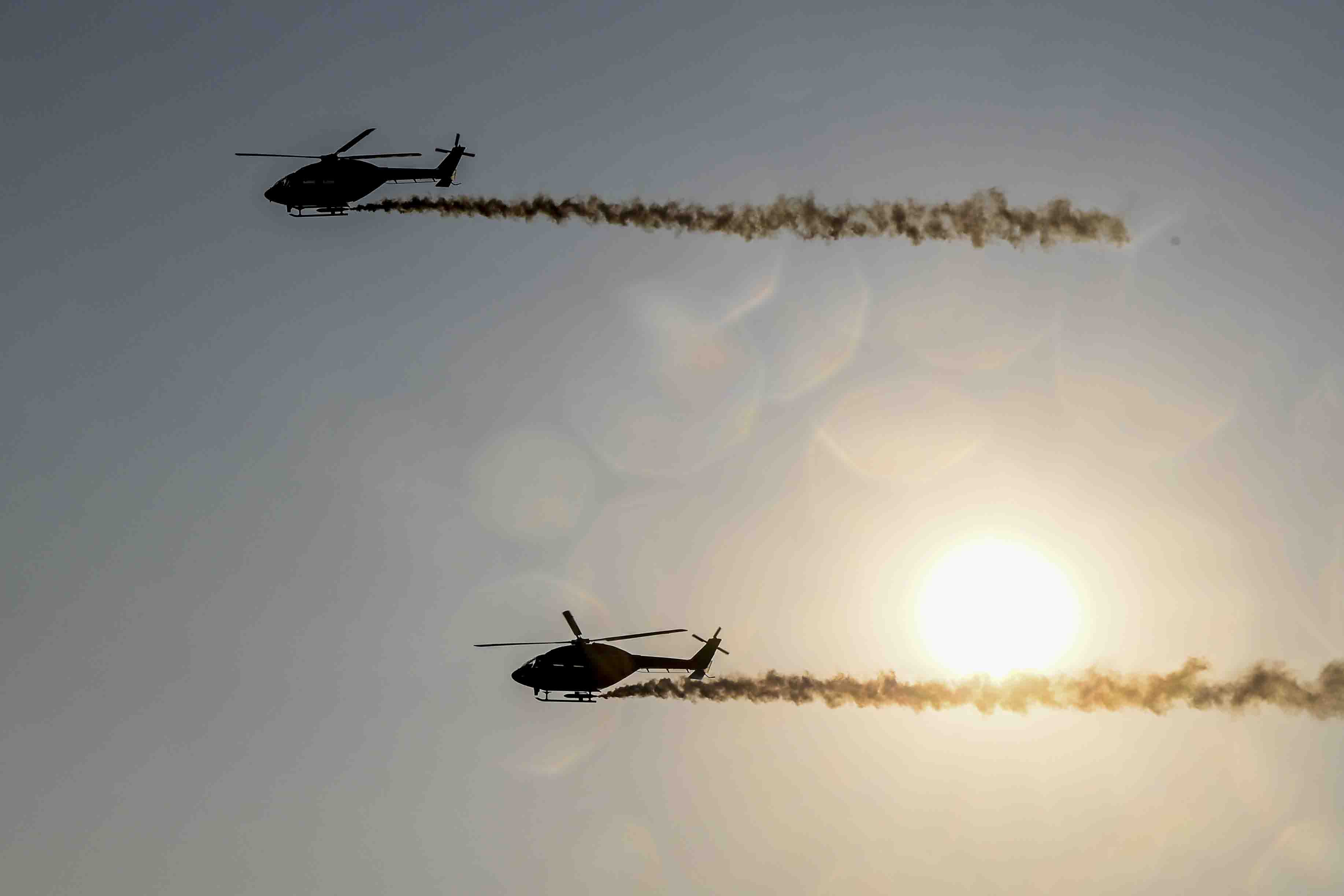