Can public use self defence to protect themselves from Police assault? 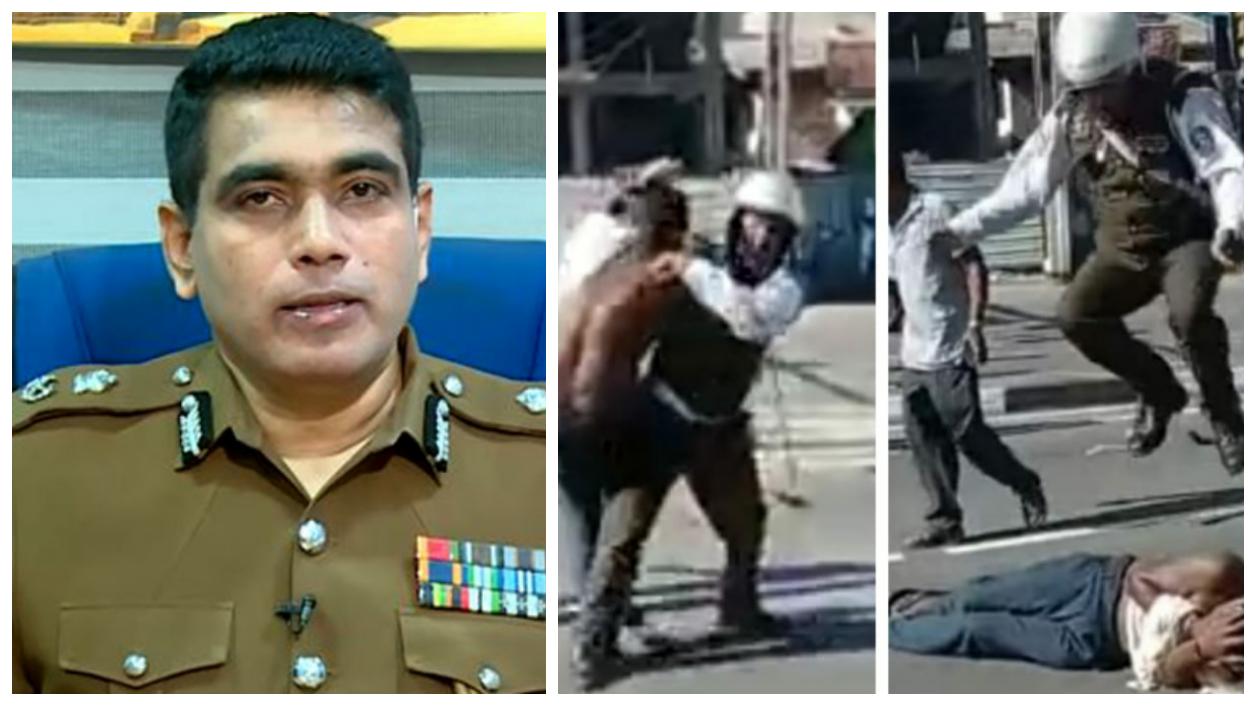 The Public are permitted to use self defence to protect themselves if they are subjected to a life-threatening assault or attack by a Police officer who is found to be misusing his powers while in uniform, Police Spokesman Deputy Inspector General of Police (DIG) Ajith Rohana said.

DIG Ajith Rohana clarified self defence can be used by the public if and only when the Police officer is misusing his powers while on active duty.

He said as per law, the public can defend themselves to protect their health and lives, as they are mostly unarmed at the time of the incident.

The Police Spokesman said the law of the country is equal to all, and will be implemented in a fair manner.

DIG Ajith Rohana mentioned this when responding to questions raised on the recent incident in which a Police officer was seen attacking a lorry driver in the middle of the road in Pannipitiya. (NewsWire)