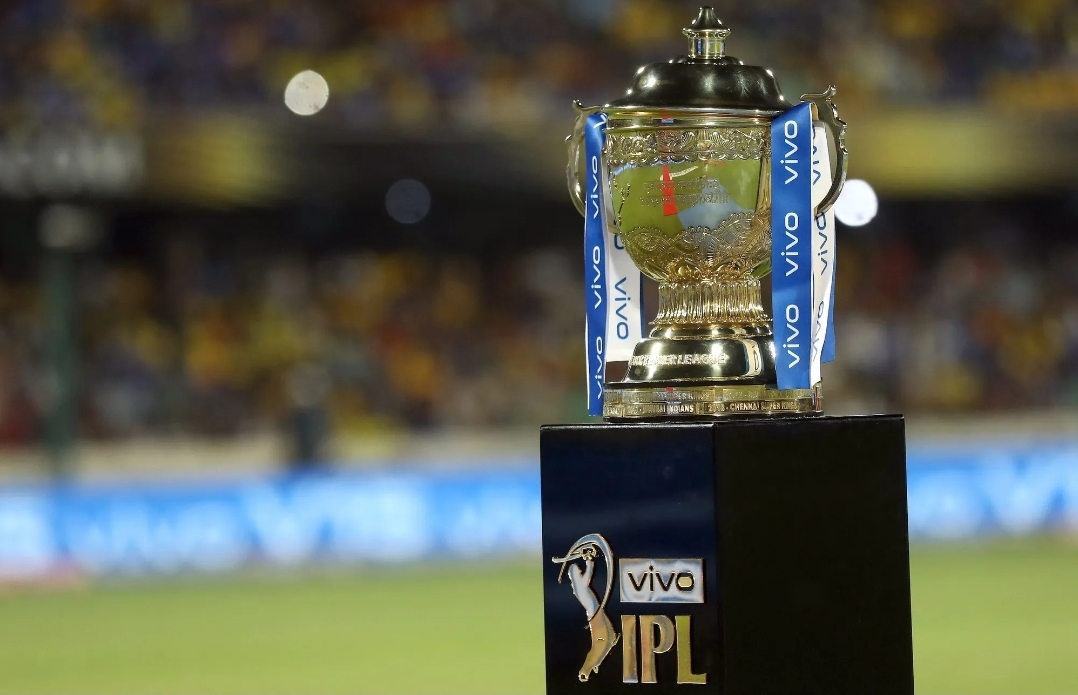 The Board of Control for Cricket in India is set to come down heavily on time consumption during the Indian Premier League (IPL) 2021. In the revised playing conditions, circulated among the franchises, the BCCI said the 20th over must be finished in 90 minutes. Previously, the 20th over was to start by the 90th minute.

In a mail to the teams, seen by Cricbuzz, the BCCI said, “As a measure to control the match timings, the 20th over in each innings is now included in 90 minutes, earlier the 20th over was to start on or before the 90th minute.”

Elaborating on the point, the BCCI said, “The minimum over rate to be achieved in IPL Matches shall be 14.11 overs per hour (ignoring the time taken by time-outs). In uninterrupted matches, this means that the 20th over should finish within 90 minutes (being 85 minutes of playing time plus 5 minutes of time-out) of the start of the innings. For delayed or interrupted matches where an innings is scheduled to be less than 20 overs, the maximum time of 90 minutes shall be reduced by 4 minutes 15 seconds for every over by which the innings is reduced.”

Dwelling more on the timings, the BCCI entrusted the responsibility of ensuring the rule on the fourth umpire and empowered him to warn the batting side if it indulged in time-wasting tactics. “In the event of any time allowances being granted to the fielding team under clause 12.7.3.4 above (time wasting by batting team), then such time shall be deducted from the allowances granted to such batting team in the determination of its over rate. The fourth umpire should ensure that the batting captain (if not at the wicket) and the team manager are both aware of any warnings.”

There has been a clamour to abolish soft signal in the cricket world and India skipper Virat Kohli was the most vocal against the rule. He has also been against the umpire’s call in LBW decisions but the BCCI has decided to stick with it. “Umpire’s Call is the concept within the DRS under which the on-field decision of the bowler’s end umpire shall stand, which shall apply under the specific circumstances where the ball-tracking technology indicates a marginal decision in respect of either the Impact Zone or the Wicket Zone (sic).”

The BCCI has also amended the short run call by the umpires. It has authorised the third umpire to overrule the on-field umpire’s decision on cutting down a run off the batting team’s total. There was a major controversy last year during a Kings XI Punjab (now Punjab Kings) and Delhi Capitals game in which a wrong Short Run call by the square leg umpire proved costly for the Punjab side.

The changes, BCCI said, will come into effect from April 1. (Cricbuzz)