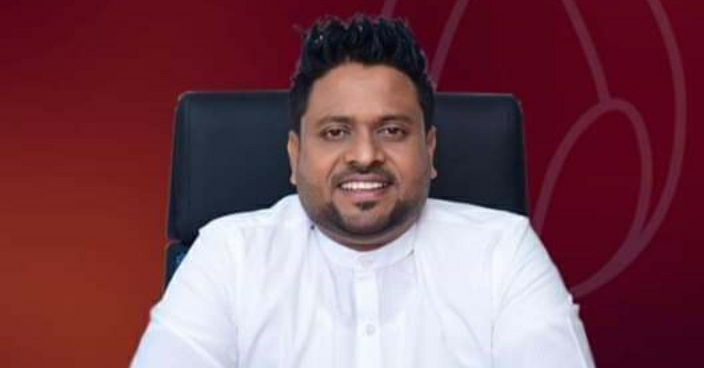 Sri Lanka Podujana Peramuna MP Milan Jayathilake has been released from the charges filed in connection to a bribery case.

The Colombo High Court released him along with former Chairman of the Dompe Pradeshiya Sabha Ajith Sisira Kumara who was also named as an accused in the case.

The Commission to Investigate Allegations of Bribery or Corruption had informed the Court that it will withdraw the case filed against the two suspects.

The Commission had stated that the case was being withdrawn due to a technical fault.

It further said that immediate measures will be taken to file fresh legal action against the Defendants.

A case had been filed against MP Jayathilake on charges of soliciting a bribe of Rs. 600,000.

MP Jayathilake is charged with eight offences pertaining to obtaining Rs. 600,000 of Rs. 700,000 bribe agreed upon.

He had solicited the bribe during his term as the Chairman of the Dompe Pradeshiya Sabha in order to issue a quarry licence. (NewsWire)