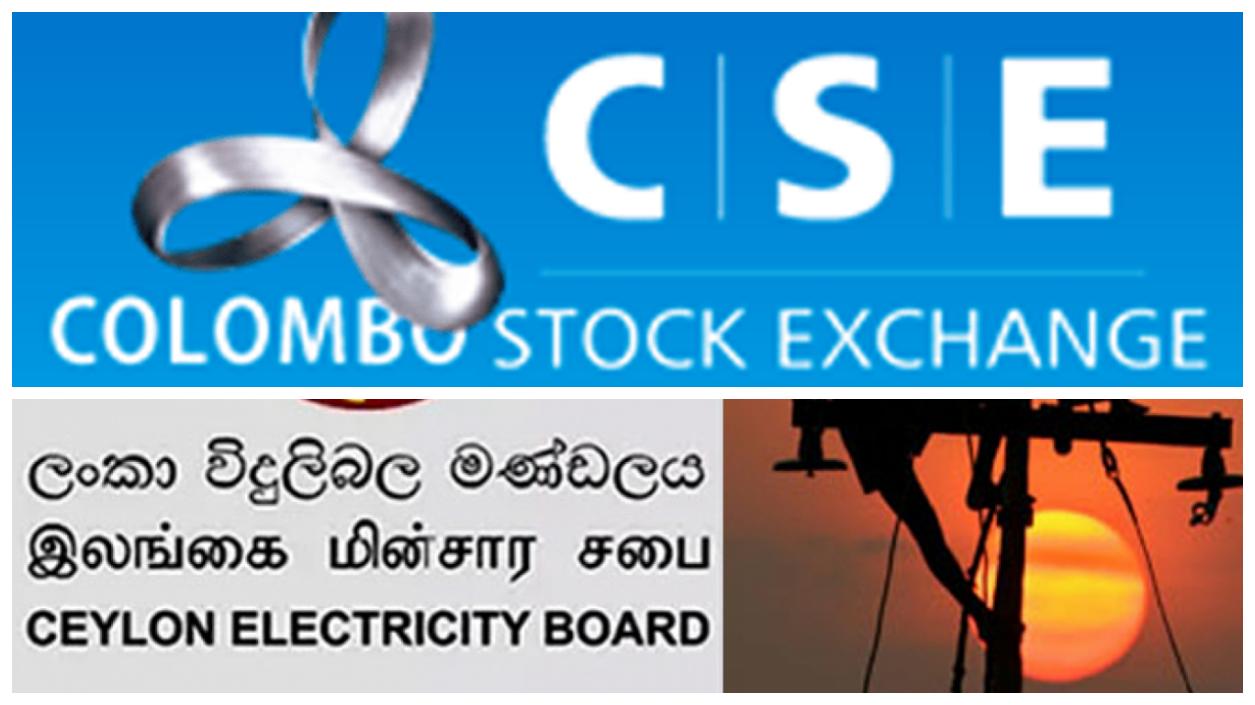 An application submitted by the Ceylon Electricity Board (CEB) to issue Senior Unsecured Listed Redeemable Rated Debentures has been approved.

The Colombo Stock Exchange (CSE) has granted approval for the debentures to be issued at an Issue Price of Rs. 100 amounting to a potential capital raising of up to Rs. 20 billion from 8th April 2021.