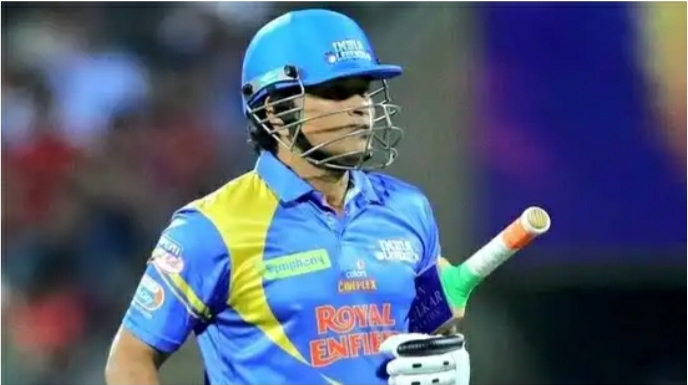 Tendulkar tweeted on Friday that he decided to go to a hospital in Mumbai “as a matter of abundant precaution under medical advice”.

The former captain, who is loved by millions, added that he was hoping to be back home in a few days.

Several Indian cities, including Mumbai, have seen a sharp rise in Covid-19 cases in the past few weeks.

Tendulkar, 47, shared the news at a time when India is staring at what experts have called a “deadlier second wave”.