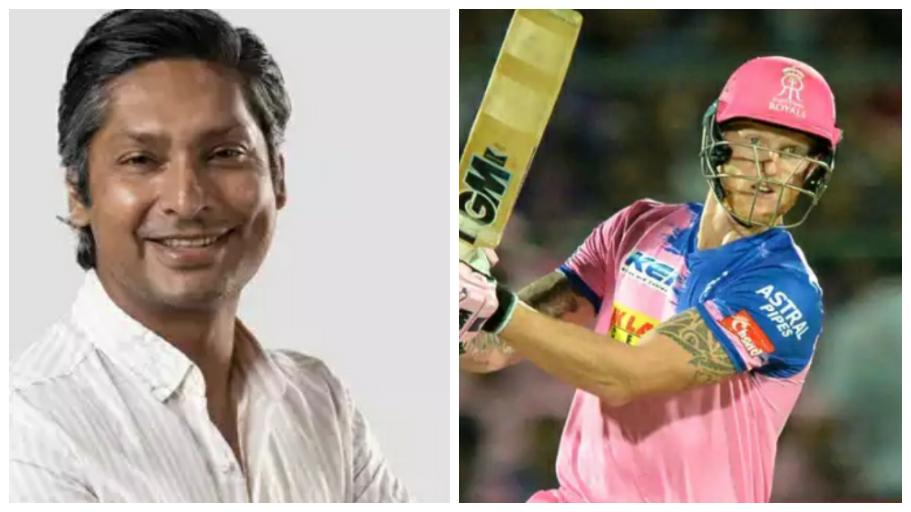 England limited overs cricket captain Eoin Morgan has said that English superstars Jos Buttler and Ben Stokes will be opening the batting for Rajasthan Royals in this year’s IPL.

Former Sri Lanka captain Kumar Sangakkara who was recently appointed as the Director of Cricket for the Rajasthan Royals franchise, is taught be be the brainchild behind this move.

Morgan, who is the captain of the Kolkata Knight Riders franchise shared these views while talking to a show hosted by Sky Sports, updating status of English players participating in this year’s IPL.

IPL 2021 is set to begin on the 9th April, with the first match of the tournament scheduled to be played between defending champions Mumbai Indians and Royal Challengers Bangalore. (NewsWire)