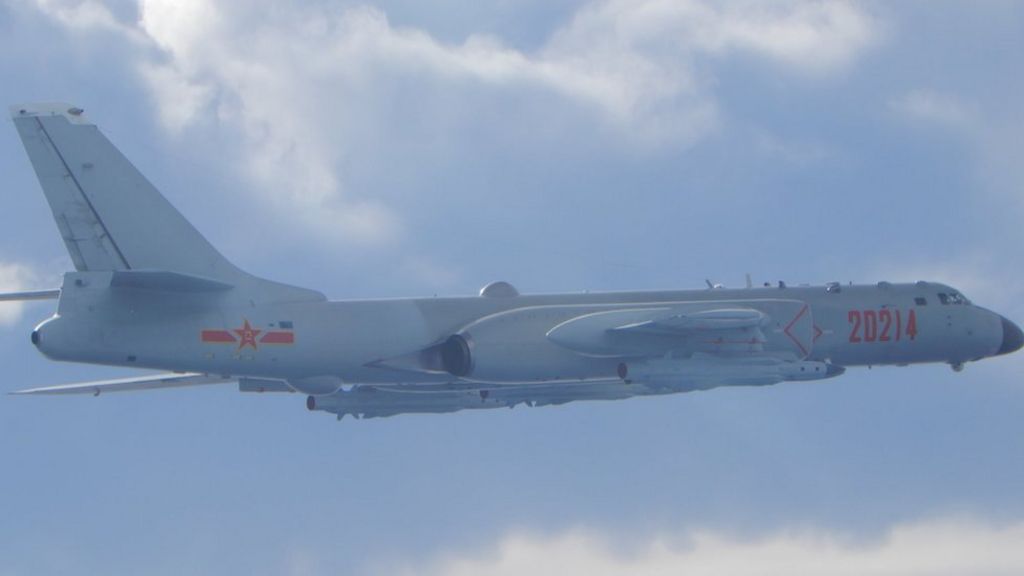 In yet another instance of Chinese aggression in the South China Sea, a Chinese warplane entered the Taiwanese southwest air defence identification zone (ADIZ) on Saturday.
According to a chart provided by Taiwan Defence Ministry, the aircraft flew into the airspace between Taiwan and the Dongsha Islands in the South China Sea, which are controlled by Taiwan.
“In response to the incursion, Taiwan’s Air Force scrambled planes to monitor the Chinese aircraft, issued radio warnings and mobilized air defence assets until the Chinese aircraft left the ADIZ,” the ministry added.
Air defence identification zones are early warning systems that help countries detect incursions into their airspace. Any aircraft entering such an area is supposed to report its route and purpose to the “host” nation, though the zones are classified as international airspace and pilots are not legally bound to make such a notification.
Over the past few months, Taiwan has reported incursion by Chinese warplanes into ADIZ almost every day. On March 26, Taiwan reported the incursion of 20 Chinese warplanes.
Last month, Taiwanese premier Su Tseng-change termed the incursion by Chinese warplanes into Taiwan’s ADZ as “unnecessary” and “thoughtless.”
Beijing claims full sovereignty over Taiwan, a democracy of almost 24 million people located off the southeastern coast of mainland China, despite the fact that the two sides have been governed separately for more than seven decades.
Taipei, on the other hand, has countered the Chinese aggression by increasing strategic ties with democracies including the US, which has been repeatedly opposed by Beijing. (financialpost)