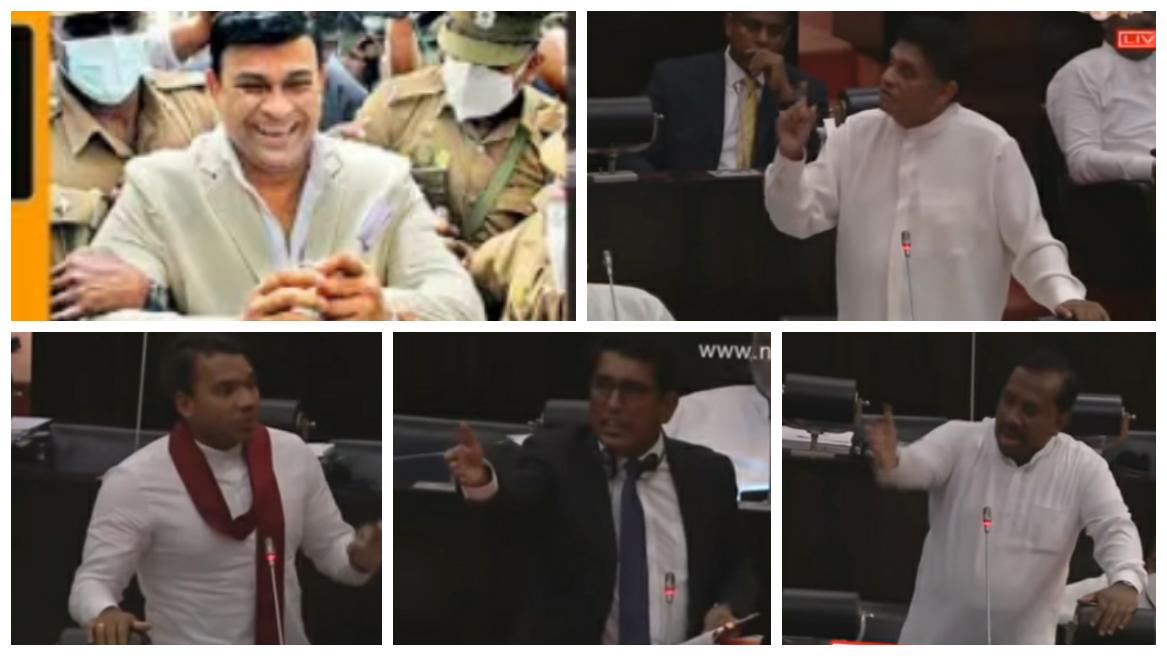 The Court of Appeal rejected the writ application filed by the MP seeking to prevent an order to remove him as a member of Parliament.

Opposition and SJB Leader Sajith Premadasa informed Parliament that an appeal will be filed at the Supreme Court in this regard.

He requested the Speaker to approve leave for MP Ranjan Ramanayake before April 12th as his Parliamentary seat will be deemed vacant on the basis that he did not attend Parliament for three months.