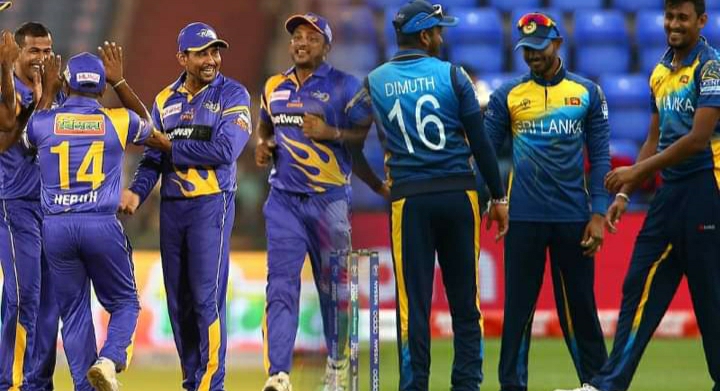 An exhibition match will be played between a team including players from national Cricket team and the Sri Lanka Legends team.

Sri Lanka Cricket (SLC) said the match will be staged at the Pallekale International Stadium in Kandy on the 4th of May.

“The whole country enjoyed watching cricket and watching these players playing again,” Arjuna de Silva, chairman of the SLC management committee, said. “At the same time we have not seen a live match for more than a year.

“From a spectators point of view it’ll be an exciting match, and from the current players’ point of view it will be a good experience, especially because many of them would love to play alongside their childhood heroes,” he added. “Some of the youngsters might also get an opportunity to play as well.”

The Sri Lanka Legends team last played in the Road Safety World Series in India, in which they qualified to play in the finals against India.