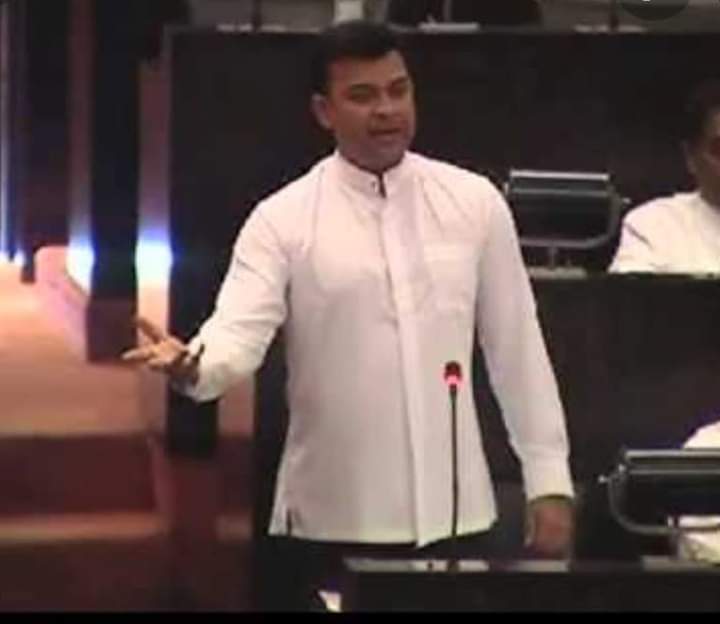 He said the Parliament Secretary General has informed the Chairman of the Election Commission of the development.

The SJB MP’s seat has become vacant after his conviction on charges of contempt of court.

The Supreme Court had sentenced Ramanayake to four years rigorous imprisonment over the charges.

Despite, Opposition MPs calling on the Speaker on multiple occasions to grant leave or permit Ramanayake to attend Parliament sittings, the Speaker refused to do so, stating that a decision can be taken only based on the verdict of the court.

The Court of Appeal thereafter rejected a writ application filed by Ranjan Ramanayake seeking an order to prevent his removal as a member of Parliament.

Following the verdict, the Speaker has announced that MP Ramanayake’s Parliament seat has been rendered vacant. (NewsWire)

So Speaker @ParliamentLK announce that the seat of @RamanayakeR has fallen vacant and that Sec Gen has informed Elections Commission to take appropriate action. #SriLanka law needs to change; 4 years incarceration for ‘contempt of court’ when in most countries doesn’t even exist. pic.twitter.com/6jhq5mExEJ