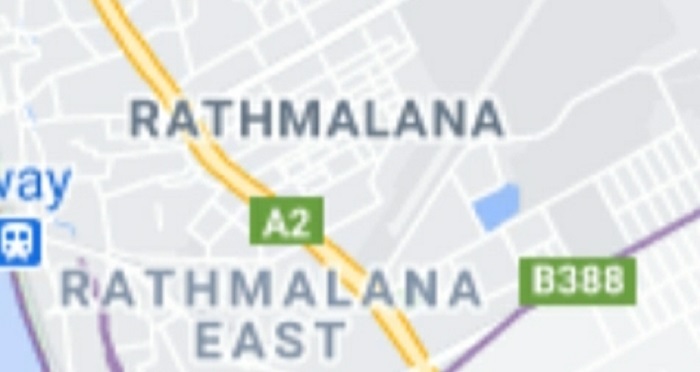 A 27-year-old from Ratmalana has been arrested for the illegal possession of Rs. 136 million in his personal bank account.

He said investigations by the CID had revealed that the money had been transferred by an individual residing overseas.

DIG Ajith Rohana said the cash had been deposited by Dharmasiri Perera who had fled Sri Lanka after committing various crimes in the country.

Investigations have revealed that Perera had transferred Rs 490 million, out of which Rs. 49 million had been transferred to one suspect and Rs. 136 million to another.

The suspect whose account had been deposited with Rs. 49 million was arrested recently and has been remanded.

The Police Spokesman said both suspects will be charged for offences under the Prevention of Money Laundering Act.

He further said many wanted criminals who have fled overseas are attempting to transfer money to various individuals in Sri Lanka to conduct their criminal activities.

DIG Ajith Rohana said the CID is conducting investigations into such incidents of money laundering. (NewsWire)