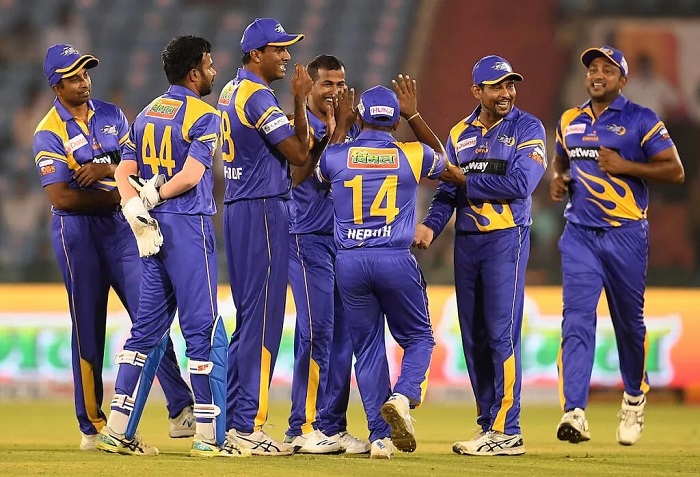 The charity exhibition cricket match scheduled to be staged in May will feature a combination of former, current, and emerging Sri Lankan cricketers.

Sri Lanka Cricket (SLC) clarified that the match will not be played exclusively between the Sri Lanka Legends and the current national cricket team.

The SLC said the match will see some players from the Sri Lanka Legends team, some from the national team, under-19 team, and emerging players in action.

“It’s wrong to say it’s a match between Sri Lanka Legends Vs national team. It will be a match combining all of them,” an SLC official clarified.

The charity match that was proposed by Sports Minister Namal Rajapaksa will be staged at the Pallekale International Stadium in Kandy on the 4th of May. (NewsWire)