The Mrs. Sri Lanka for World event held at the Nelum Pokuna Theatre in Colombo on Sunday (04) has made international headlines, due to a controversial incident that took place during the crowning of the winner.

Contestant No.20 Pushpika Silva was named as the winner of the pageant, but Mrs. World 2020 Caroline Jurie uncrowned her a few minutes later, claiming that a divorced woman cannot contest in the pageant.

The controversial incident went viral on social media, while it has also made international headlines. (NewsWire) 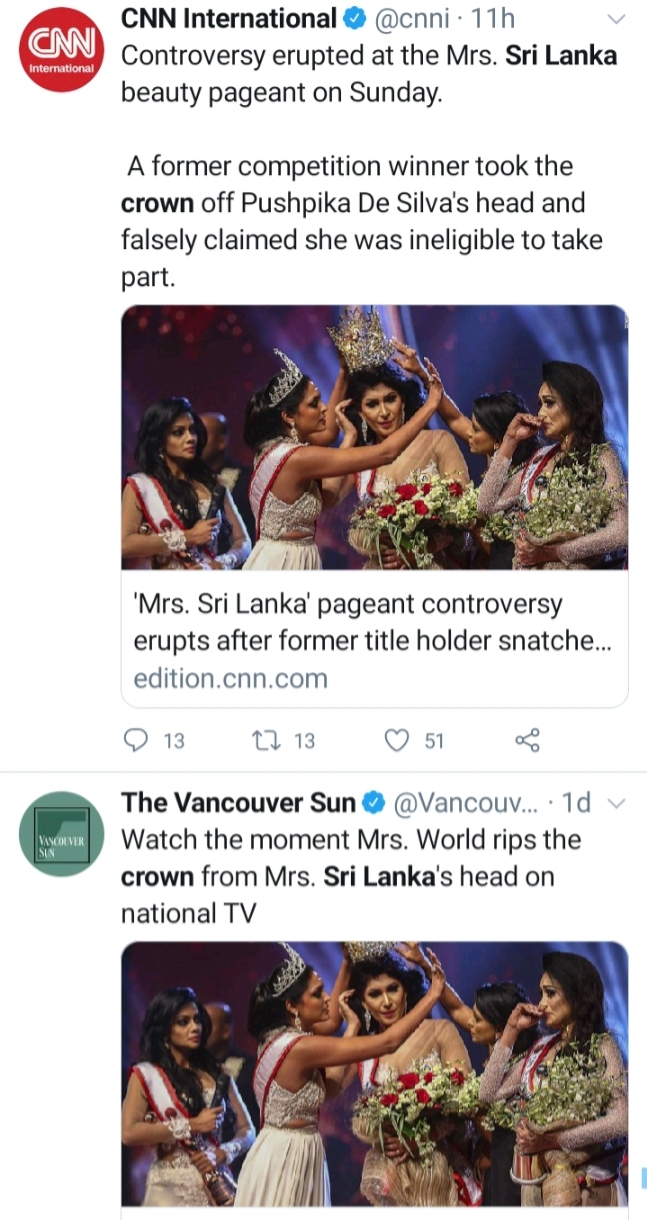 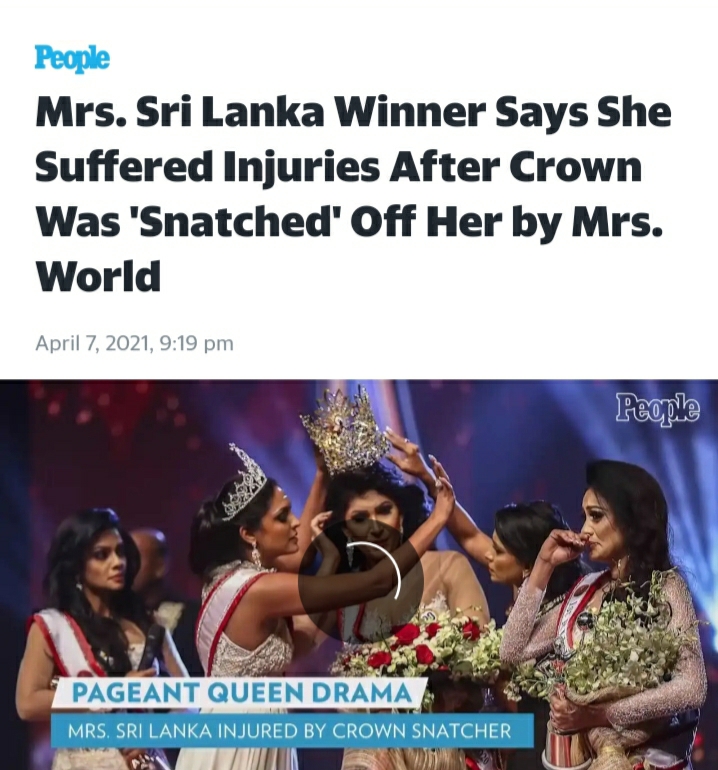 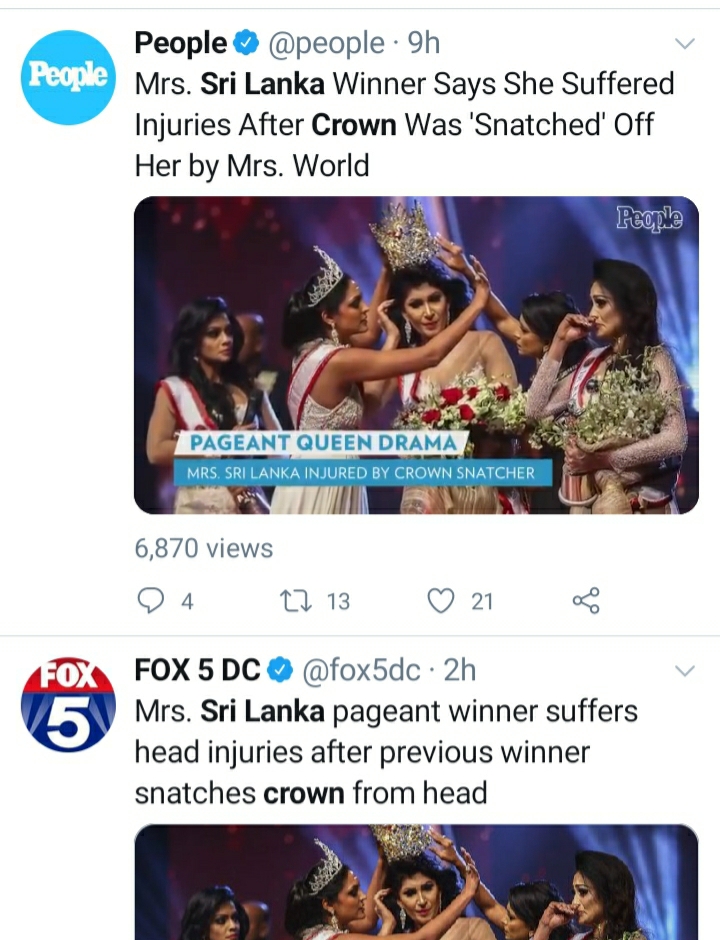 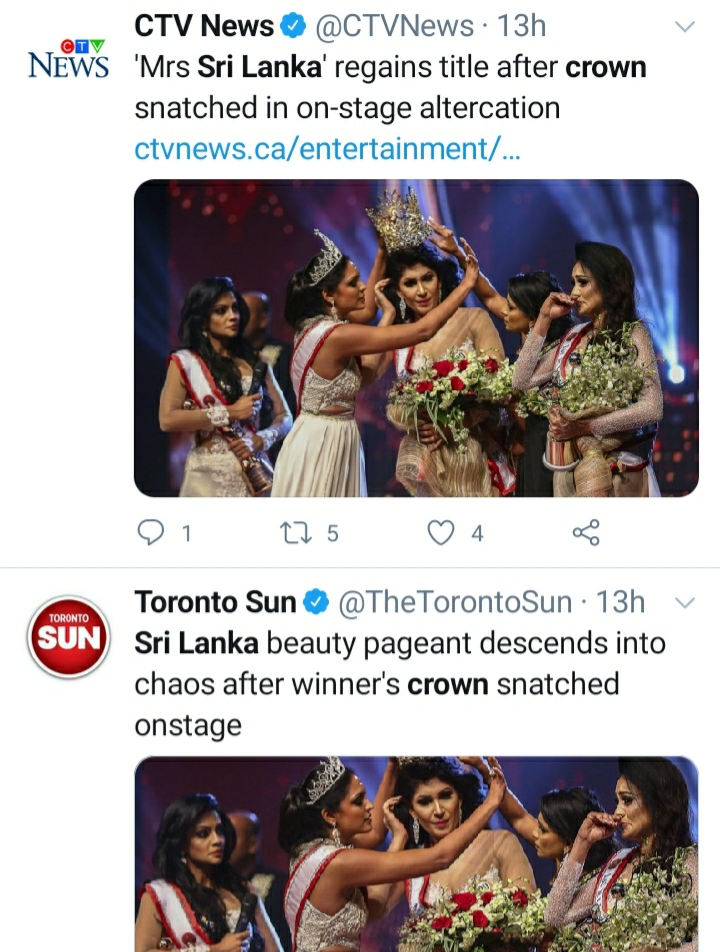 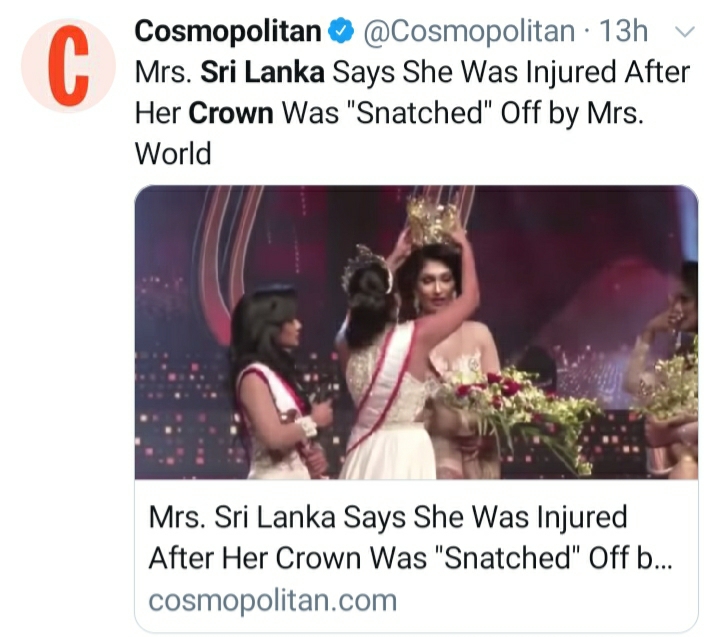 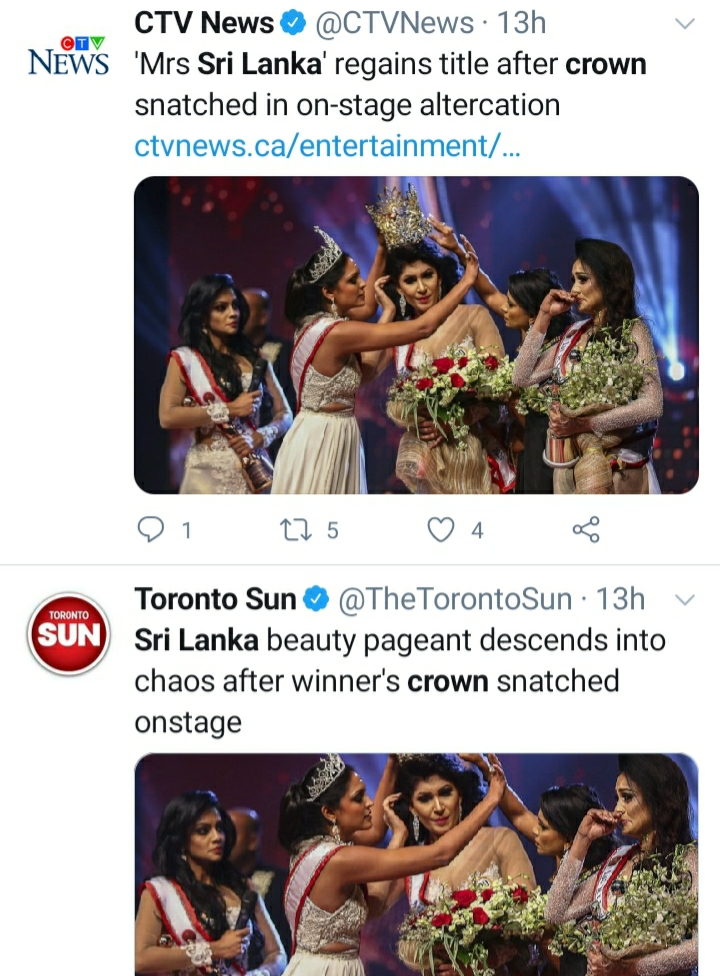 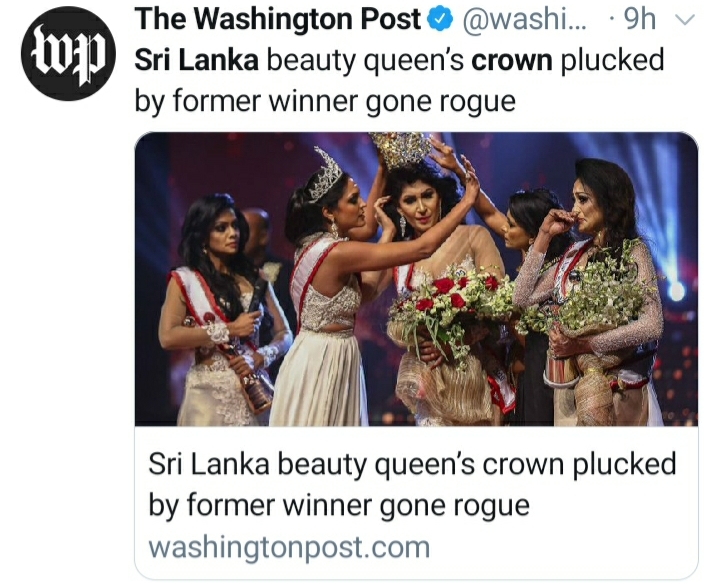 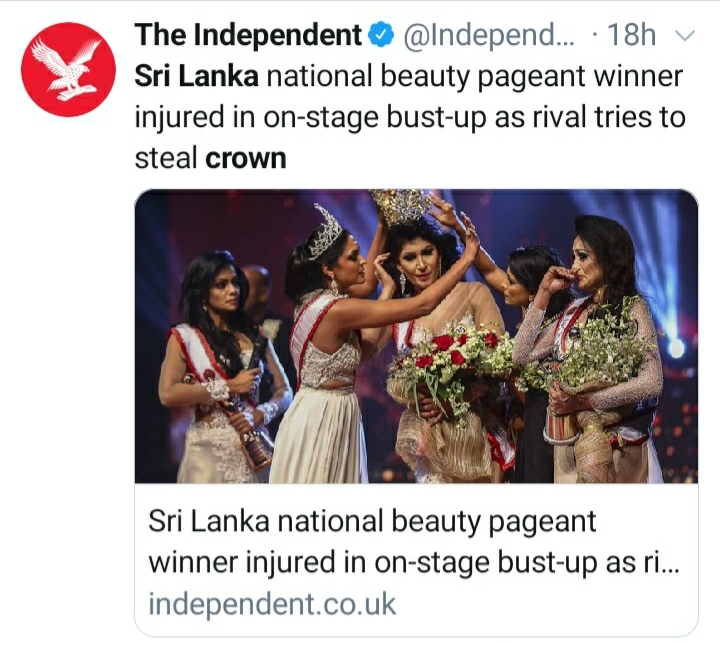 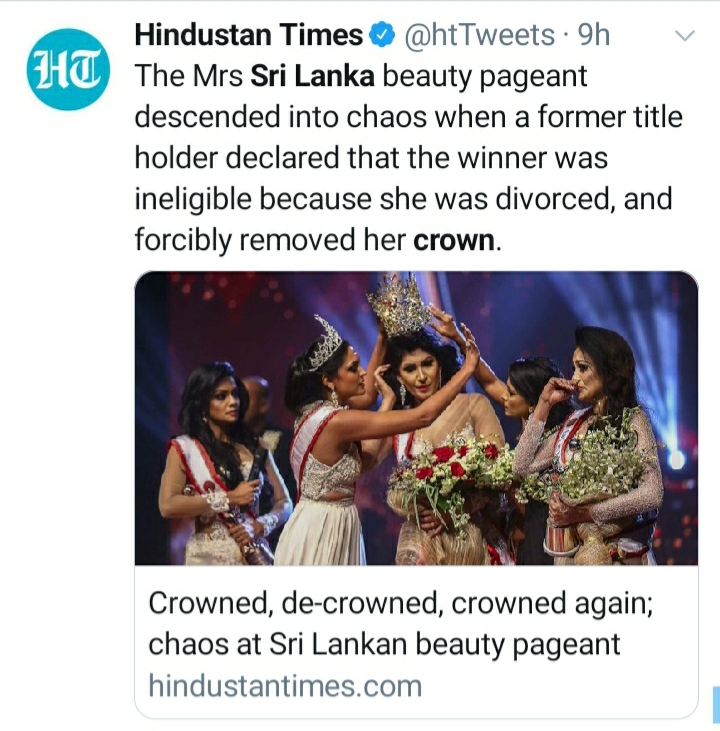 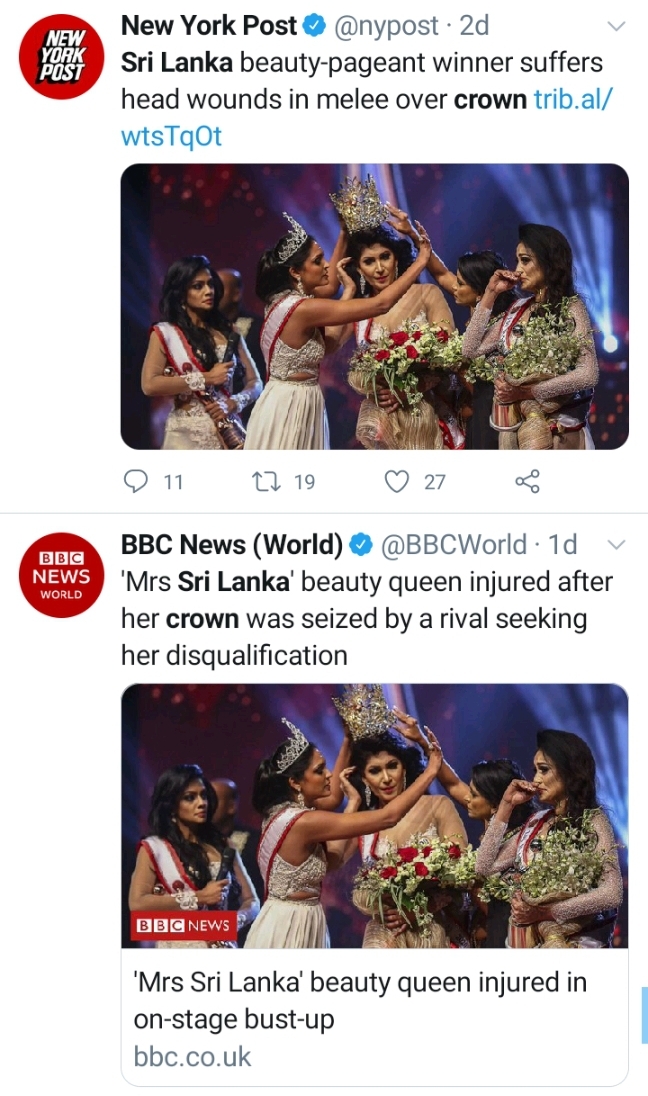 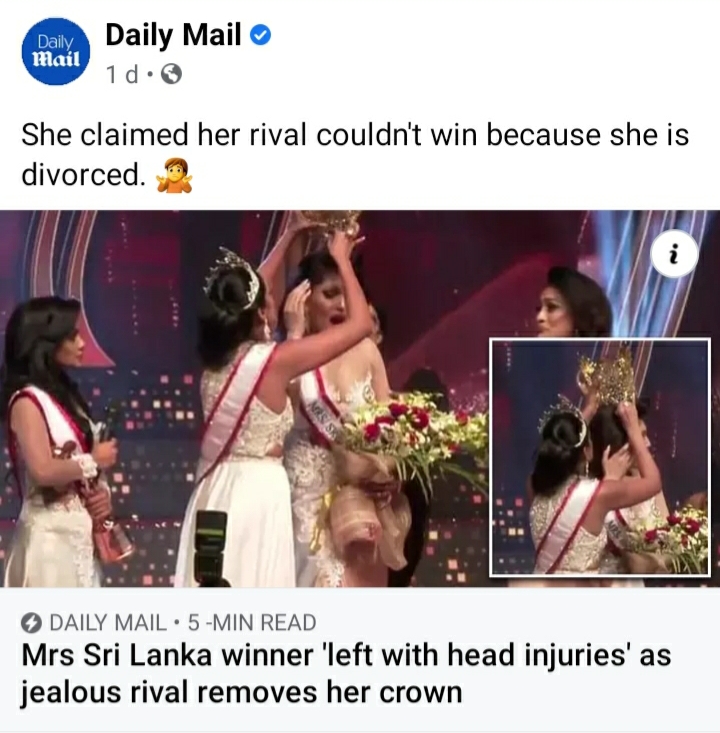