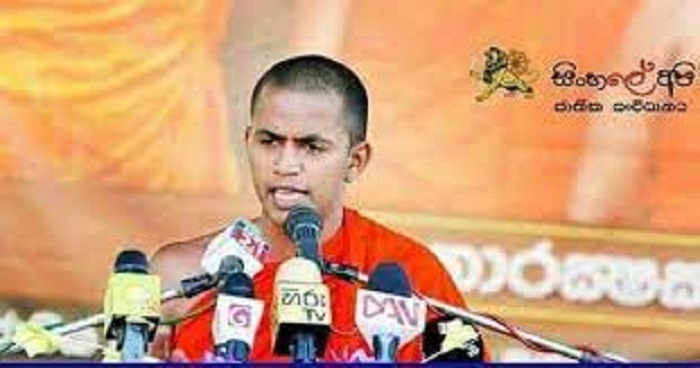 Venerable Jamburewela Chandrarathana thera has been arrested by the Fort Police.

Police Spokesman DIG Ajith Rohana said he was arrested along with another individual.

He said the two were arrested on charges of unlawful assembly after staging a protest in Colombo Fort this morning.

DIG Ajith Rohana said a Police jeep belonging to the Fort Police Station had also been damaged during the protest.

The Police Spokesman said charges have also been filed against the Thera and the other individual for the damages caused to the Police Jeep.

He said the Fort Police has launched investigations into the incident. (NewsWire)