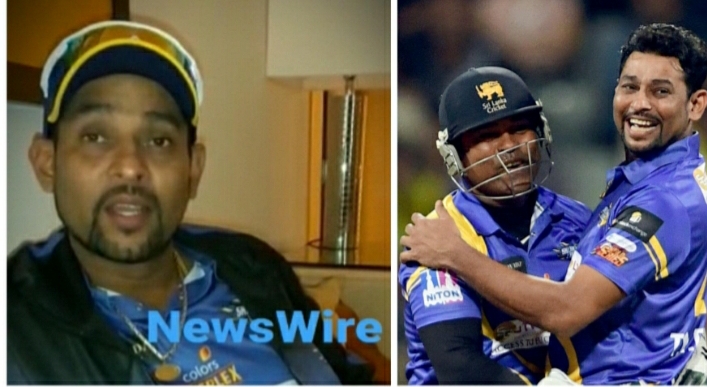 Sri Lanka legends skipper T.M. Dilshan has revealed that he only got to know about the proposed charity match involving former cricketers and the national players via media reports.

TM Dilshan said the match could cause emotional distress to the current national players.

He said it was his personal view that the Sri Lanka national team had been emotionally affected due to the various criticism thrown at them on social media recently.

Dilshan pointed out that it was essential to prevent the national team from mentally being affected any further as they are set to commence training for the Cricket World Cup over the next few months.

He added that therefore, it was his personal view that the match between the former and current players should not be conducted as planned.

Sri Lanka Cricket (SLC) yesterday clarified that the match will not be played exclusively between the Sri Lanka Legends and the current national cricket team. (NewsWire)