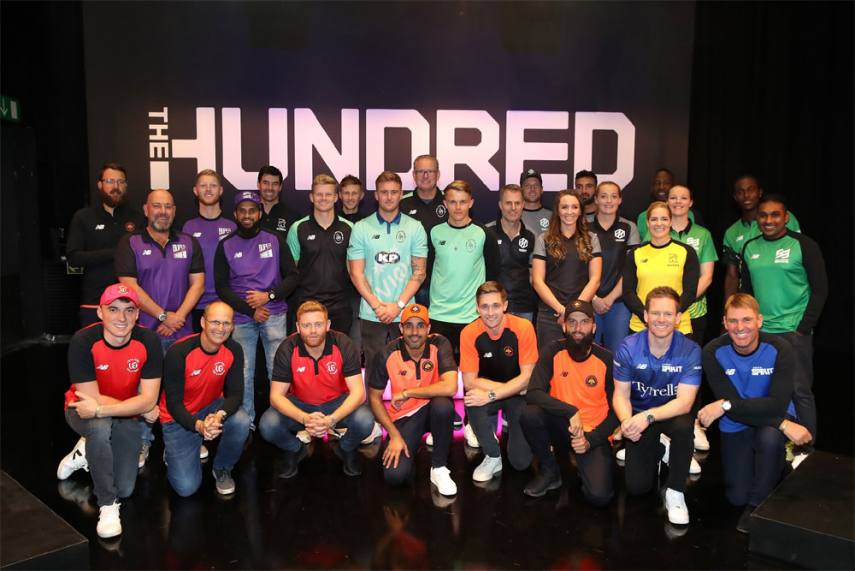 The term ‘outs’ could be used instead of ‘wickets’ when The Hundred launches this summer.

The England and Wales Cricket Board (ECB) is discussing the idea as one of the ways to potentially make cricket more accessible to newcomers.

But the governing body is not looking to completely replace terms.

The women’s tournament begins on 21 July, with the men’s starting a day later, after it was delayed by a year because of the coronavirus pandemic.

“The Hundred is designed to make cricket accessible to everyone, and research shows that the language of the game can sometimes be a barrier,” said a spokesperson for the tournament.

“Along with our broadcast partners, we want The Hundred to open cricket up to more people, as well as entertaining existing fans, so we’re discussing the clearest ways of explaining the game, but nothing’s been finalised.”

The ECB see the term ‘outs’ as not too far removed from existing cricket terminology because it is used when a batter is dismissed.

‘Wicket’ can also mean the set of three stumps and two bails at either end of the pitch.

The new 100-ball competition features eight newly formed teams, each with a men’s and women’s side, representing seven cities from around the UK.

The 100 balls can be bowled in block of five or 10 by bowlers, who can deliver a maximum of 20 balls. (BBCSports)