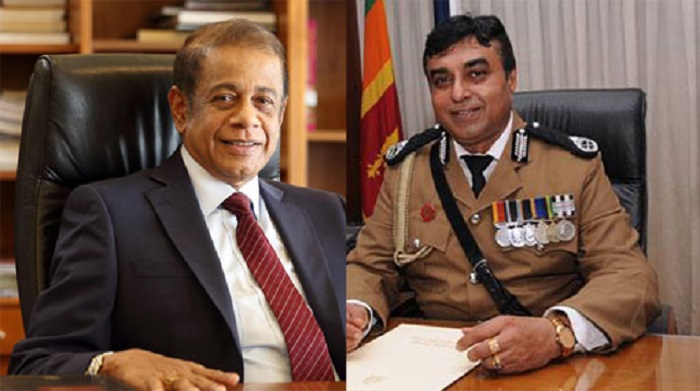 The AG had produced information consisting of 800 charges against Fernando and Jayasundara at the Colombo High Court.

The charges have been filed calling for the two suspects to be tried in two separate trials-at-bar.

The AG has filed the charges in respect of those who were killed and injured in the Easter Sunday terror attacks.

The charges call for Hemasiri Fernando and Pujith Jayasundara to be tried for offences of murder and attempted murder.

They have been charged for their serious lapses and grave omissions to prevent the Easter Sunday attacks in 2019.

Hemasiri Fernando was the Defence Secretary and Pujith Jayasundara the Inspector General of Police (IGP) at the time of the attacks. (NewsWire)