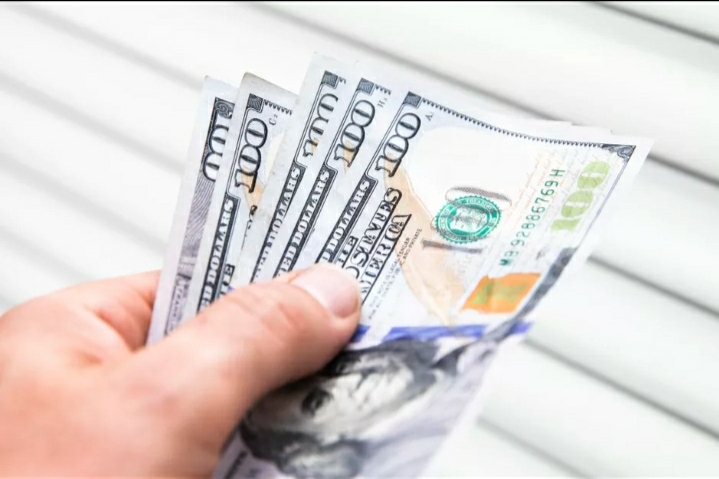 Hotels registered with the Sri Lankan Tourism Development Authority (SLTDA) have been allowed to accept Dollars as payment from Sri Lankans.

According to the Sunday Times Newspaper a gazette notification in this regard has been published under the Foreign Exchange Act by Prime Minister Mahinda Rajapaksa in his capacity as Finance Minister.

The measure has been taken in a bid to draw foreign currencies in the possession of Sri Lankans into the banking system.

The Gazette makes an exception, by permitting hotels to accept payments in Dollars from persons resident in Sri Lanka in respect of services rendered.

Earlier, hotels were only allowed to accept Dollar payments from foreign passport holders, and not Sri Lankan residents.

The latest Gazette does not set any limits on the amount of foreign currency to be used in payment of services and neither does it require the payer to declare the source of funds.

This comes in addition to the Government’s decision last year to allow up to USD 15,000 or equivalent to be kept in possession of residents, under a special fixed deposit account with a minimum tenure of six months offering higher interest rates than normal fixed deposits. (NewsWire)