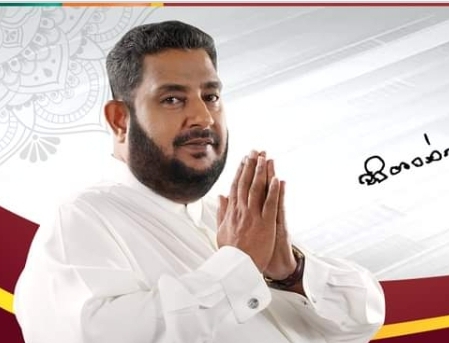 Former MP Nishantha Muthuhettigama has been released from the case filed over the abduction and unlawful detention of an individual.

The former MP was released from all charges pertaining to the case after it was taken up for hearing before Galle High Court Judge W. G. S. Nisshanka today.

The Judge ordered all five suspects implicated in the case, including MP Muthuhettigama, to be released after the Plaintiff was unable to prove the charges.

Nine charges, including the abduction and unlawful detention of an individual on 7th September 2009, were filed against the suspects. (NewsWire)