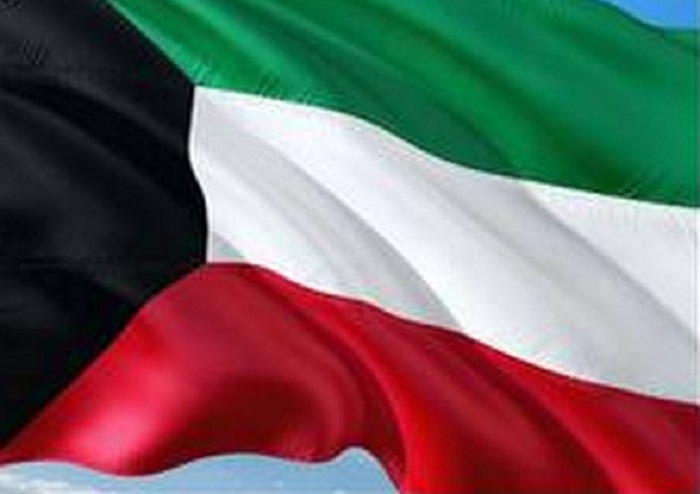 The country has announced it has decided to stop all flight arrivals from several South Asian Countries until further notice.

The travel restriction also includes countries such as Bangladesh, Pakistan, and Nepal.

State news agency KUNA said on Monday that Kuwait has suspended flights, and barred entry to travellers, from Bangladesh, Pakistan, Nepal, and Sri Lanka until further notice, to try to contain the spread of the coronavirus.

The decision by the Gulf state’s cabinet did not include cargo flights.

To enter Kuwait from the four countries, people must have been in another country for at least 14 days beforehand, the statement said.

Kuwait last week announced it would ban citizens who have not been vaccinated against COVID-19 from traveling abroad from May 22. (NewsWire)