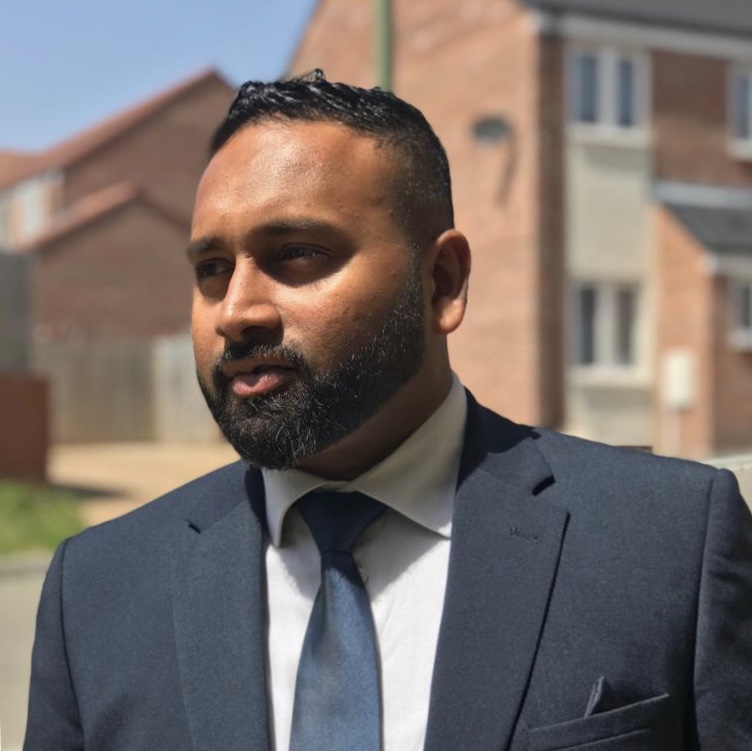 Sri Lankan born Jay Ganesh was elected as Councillor for Basingstoke and Deane Borough Council election held in the United Kingdom on Thursday 6th May 2021. He has been elected as one of the three councillors from the Conservative Party to serve the ward.
He will be representing Sherborne St John and Rooksdown ward that covers villages around Sherborne St John, Monk Sherborne, Charter Ally, Ramsdell, Rooksdown, Sherborne Fields and Marnel Park in Basingstoke and Deane Borough Council.
Jay Ganesh has been deeply involved in the community and a keen conservationist who organise litter-picking and wildlife conservation events regularly in his neighbourhood.
Jay was born in Jaffna and completed his primary school education at St Patrick’s College before moving to Colombo Hindu College to compete his studies. He is grandson of well-known Businessman and Philanthropist ‘Cheap Side’ Thambusamy.
He graduated in International Tourism Management from London Metropolitan University and worked over a decade in Local Government. During his school days, Jay worked part-time in Sri Lanka Broadcasting Corporation (SLBC) and completed his undergraduate work placement in Sri Lanka Tourism’s London office.
While talking to media after his successful election of the councillor, Jay said, “it is an absolute honour to be elected as a Conservative Councillor for the ward I live and I would like to thank all the residents who voted me. I promise I will put your best interest at heart and work hard to make Basingstoke and Dean Borough a better place live and work”
Jay has been a Conservative Party member since 2012. He was also part of ‘Vote LEAVE’ and campaigned along with Boris Johnson and Michael Gove to successfully win BRExit referendum in 2016.