Sri Lanka white ball Cricketers will have a busy schedule ahead this year, with at least three tours confirmed in the coming three months.

T20Is are to be played first as preparation for the upcoming T20 Cricket World Cup. Following the T20 series, the 3 ODIs to be played against England, which will be part of the 50 over World Cup Super League.

Soon after the conclusion of the England tour, the team will return to the country and will remain in the team bubble before taking on team India.

The visiting Indian team, which will not include any Test team players, will play three ODIs and three T20Is against Sri Lanka, where the venues have not yet been finalized. 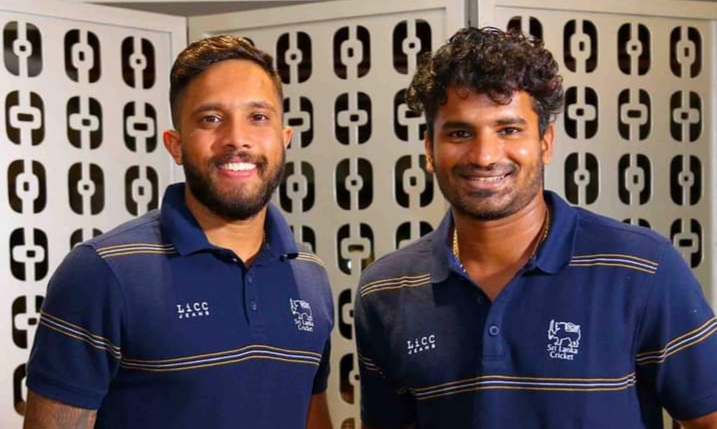 The 2nd edition of the Lankan Premier League (LPL) is also supposed to be played right after the India tour.

Thes 9 ODIs Sri Lanka will play in next 3 months will decide the fate of Sri Lanka’s automatic qualification for the 2023 World Cup. Sri Lanka currently has minus points in 50 over World Cup Super Leaguem