Actress Sureni Senarath has passed away 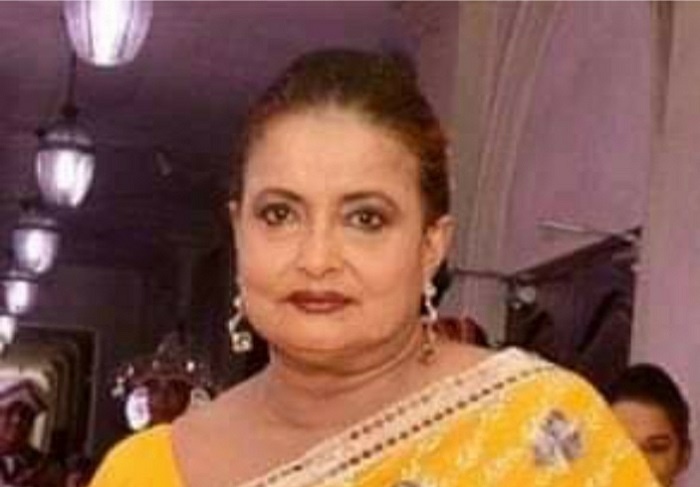 Sri Lankan actress Sureni Senarath has passed away at the age of 61.

The actress who has been suffering from illness for a long period of time had passed away early this morning.

Her body has been placed at the Jayaratne Funeral Parlour in Borella, while the final rites are to be conducted at the Borella Cemetery tomorrow.

Sureni Senarath was well known for her performances in both television dramas and movies.