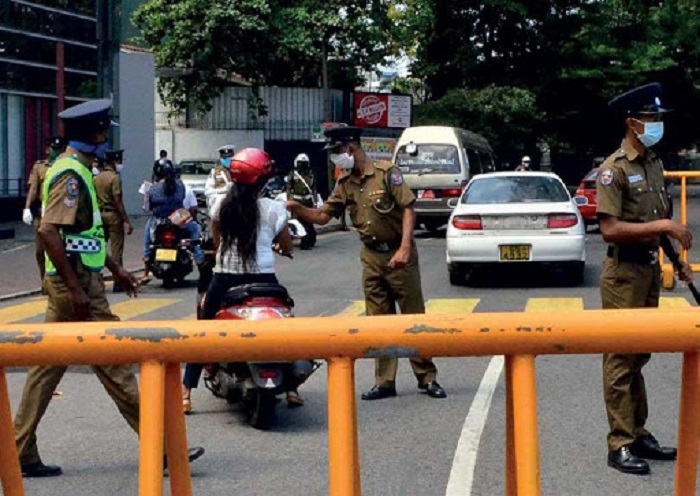 The Police have arrested 829 individuals in the 24-hours ending at 06 am today, for violating the quarantine regulations in Sri Lanka.

Police Spokesman DIG Ajith Rohana said this was the highest number of arrests to be made in a single day since the 30th of October 2020.

He said 180 suspects were arrested in Matale, 79 in Nikaweratiya, and 72 in Colombo.

A majority of the suspects were arrested for violating the islandwide travel restriction that has been enforced in the country.

A total of 15,590 suspects have been arrested for violating the quarantine law since October 2020.

Among those arrested yesterday, some were released on bail, while the others are to be produced in court today.

The Police Spokesman said the suspects will be charged under the quarantine law. (NewsWire)