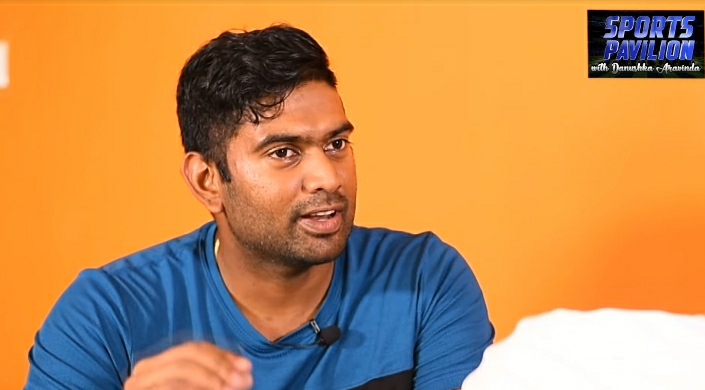 Speaking during a YouTube show, Bhanuka Rajapaksa highlighted that he has faced several injustices by the authorities.

Bhanuka Rajapaksa was not picked for the preliminary 28 member SL squad for the England tour.

Speaking about his omission, Rajapaksa said he has been informed that although he passed the 2KM test his skinfold levels are high so he will not be picked.

Bhanuka said that he will be working hard to achieve the new fitness level, but added that the performance of players must also be considered rather than only focussing on the running fitness.

He also questioned the new contract method where he has been ignored, saying that players have concerns on how some non-performing players have received higher contracts. (NewsWire)