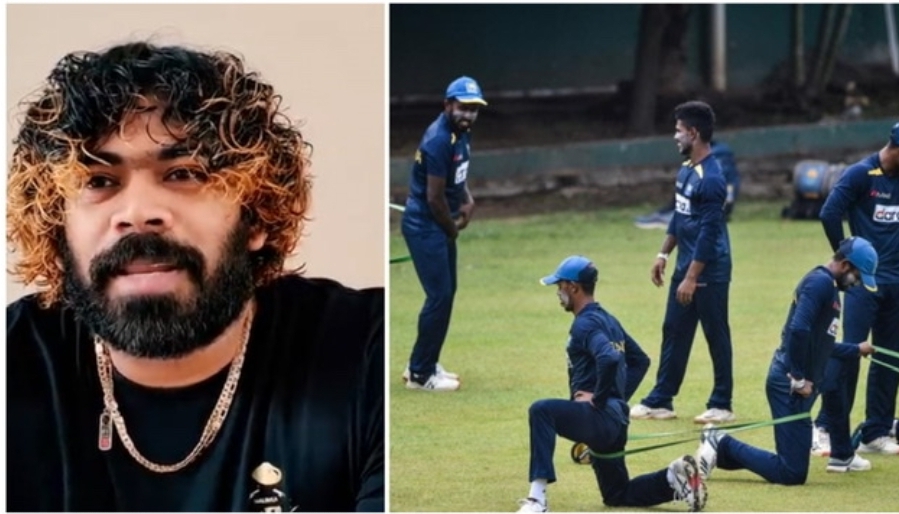 SLC has been very strict on fitness of players before considering for selection for any tour/ series. Several key players have missed out on selection due to failing either the 2km run or the skin fold test.

In a video uploaded in his YouTube channel, Malinga says that it would have been ideal if the cricket officials had given appropriate time for the cricketers to prepare for these tests. He suggested that at least 3 months time should have been provided.

He also said that trainers and coaches also should be more informed about the procedures involved in these tests.