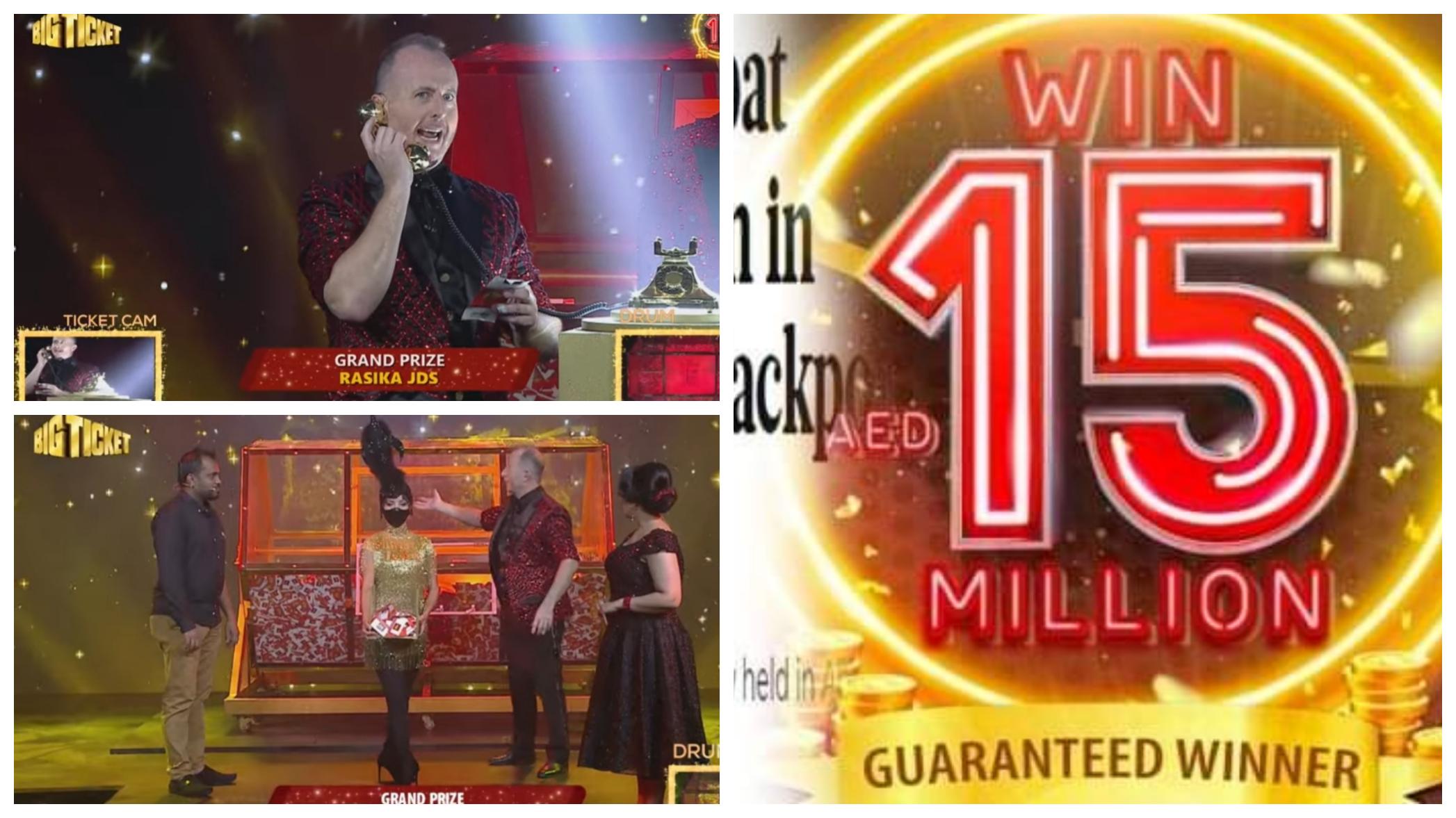 The winner had bought his ticket on May 29. He will be sharing the prize purse with eight others.

Rasika works as a civil engineer in Dubai, but lives in Ras Al Khaimah. His winning ticket was picked by last month’s Big Ticket winner Mohamed Mishfak, another Sri Lankan expatriate who had won Dh12 million.

While speaking to Gulf News after the draw on Thursday, Rasika could not contain his excitement. “My life is changing,” he said. (Gulf news)