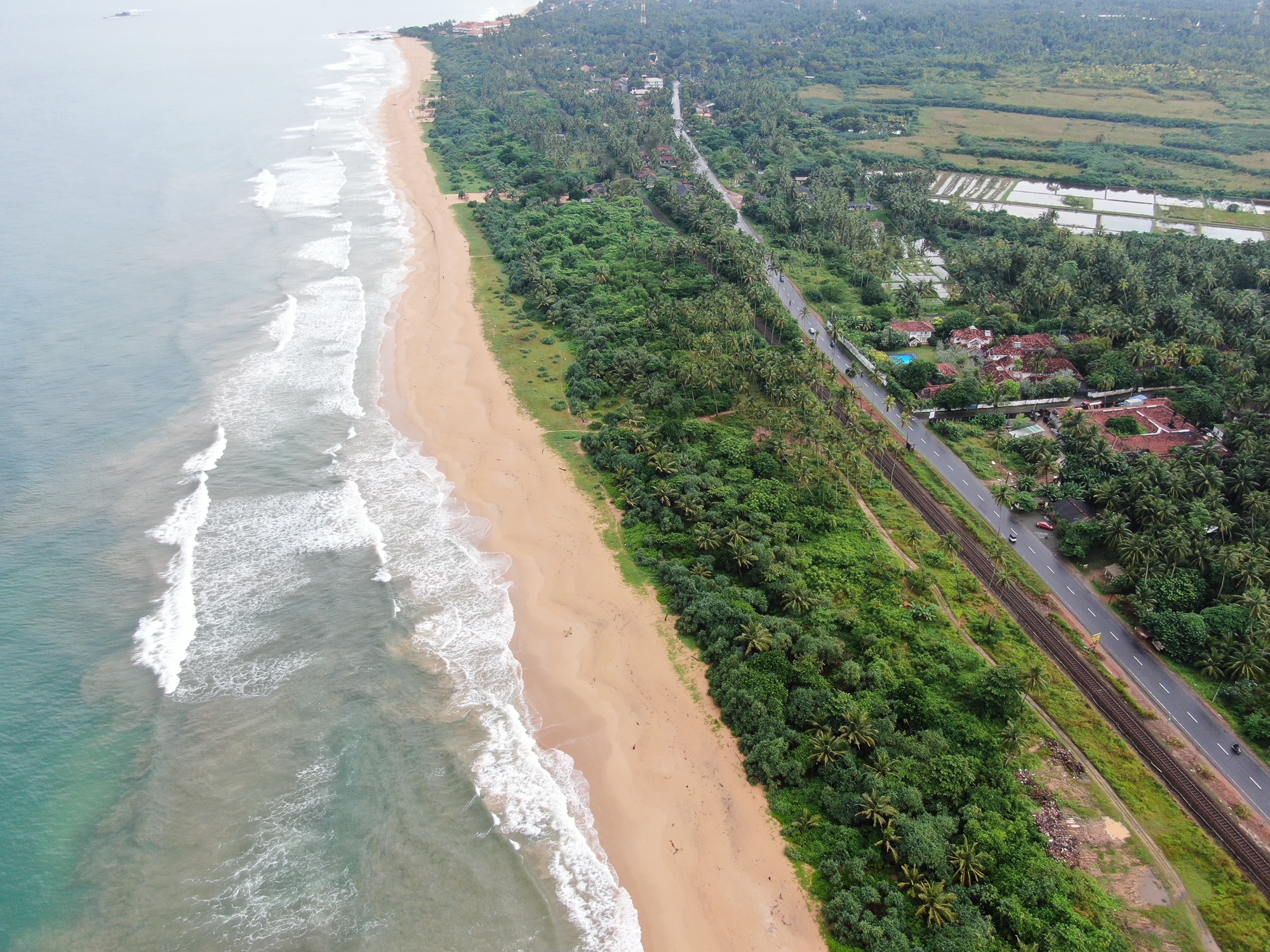 The desecration and destruction of Sri Lanka biodiversity has been a systemic problem despite the best efforts of successive governments, however, the presence of greed has blinded profiteers. In Sri Lanka, mangroves especially have been a life-saver for the coastal communities when the 2004 tsunami hit the island’s western coastline. The extent of the damage would have been much more if the mangroves weren’t present. Despite this realization, a portion of coastal land in Bentota is under threat of being developed by clearing mangroves and natural flora and fauna in the area.

Environmental minded citizens and anyone who understands the importance of preserving coastal habitats will be alarmed to learn that a theme resort is being planned on an extent of two to three acres on a strip of land which forms a part of the ‘green belt’ and preserved as such for several decades. Land under the green belt is protected from development because it houses biodiversity and because building too close to the coastline can have devastating consequences as was seen during the tsunami where entire buildings built close to the shoreline were washed away. These directives are enshrined in the provisions of the National Environmental Act No. 47 of 1980 (as amended) and Coast Conservation and Coastal Resource Management Act No. 57 of 1981 (as amended) and regulations made thereunder.

This stretch was privately-owned land until 1967, when it was acquired by the government for the purpose of maintaining a ‘green belt’ – promising to preserve it as such, with no permanent construction allowed while facilitating beach access for owners and as natural habitat for the turtles.

Under this false pretext, the then government seized the proposed land area needed for the development. Thereafter, the hapless landowners who surrendered their properties for what they assumed was for the national good, were aggrieved to see commercial activities being carried out on the lands situated between their former properties and the sea comprising coconut plantations, mangroves and vegetation and being a part of the ‘green belt’. This move was vehemently objected to by environmentalists, land owners, villagers and local residents.

Thereafter, in or about the year 2003, it came to light that the ‘green belt’ was to be cleared once again to make way for commercial activity. As a result, some national minded citizens appealed to the authorities on the detrimental impact and the serious consequences that such activities would bring to the ‘green belt’.  Mr. Ashley de Vos, the then President of the Wildlife and Nature Protection Society of Sri Lanka (Ceylon), has acknowledged the negative impact of this development on the eco system of Bentota. A similar attempt to develop this land had been turned down in the year 1995 with the intervention of the then Minister of Tourism, Mr. Thondaman.

Matters come to a head in August 2019 when the land was earmarked as ‘Land for Tourism Investment’ by the tourism authority once again to develop ‘in future’ a theme resort with an extent of ‘2 to 3 acres’. This attempt to commercialize land falling under the green belt flouts strict safeguards provided under the law including especially the provisions of the Coast Conservation & Coastal Resource Management Act No. 57 of 1981 (as amended), the Tourism Development Act No. 14 of 1968 (as amended) and Tourism Act 38 of 2005 (as amended) and the CZCRM-Plan – 2018 (P-20).

Citizens should be outraged that the tourism authority no less was willing to sacrifice an important stretch of beach vegetation to a hotel developer who is certainly not interested in the turtles that use the beaches as its nesting habitat. These mangroves are safe haven for over 70 species of migrant birds such as herons, fish owls and kingfishers. The narrow stretch of mangrove land located between the railway line and the beach should not be disturbed nor developed by anyone. 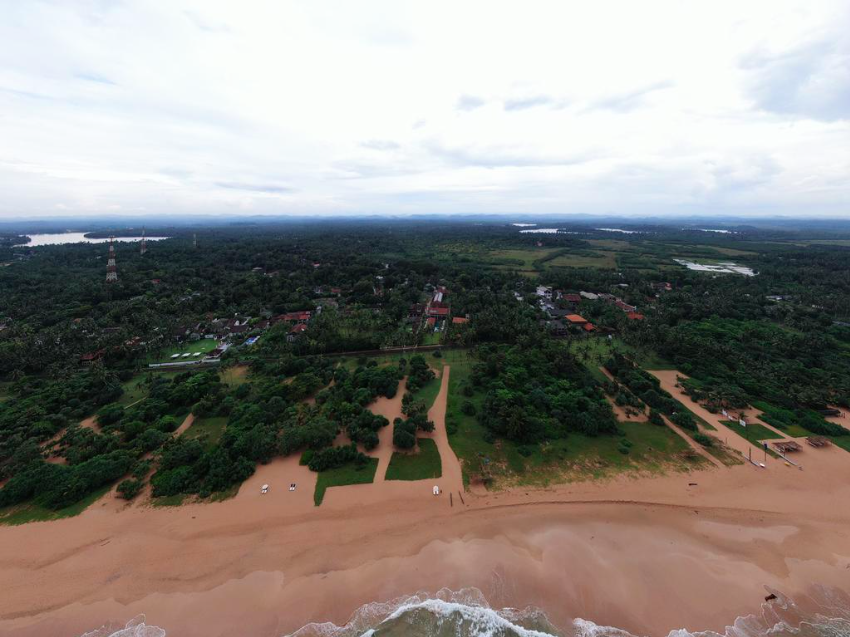 Mangroves are critical to the ecosystem as they help bind and build soils and slow down water flows and encourage sediment deposits that reduce coastal erosion, while its root systems filter pollutants from the water, improving the water quality flowing from rivers and streams into the estuarine and ocean environment. Mangrove habitats capture massive amounts of carbon dioxide emissions and other greenhouse gases from the atmosphere, and then trap and store them in their carbon-rich flooded soils for millennia. They also provide nature experiences for people such as birding, fishing, snorkeling, kayaking, paddle boarding, and the therapeutic calm and relaxation that comes from enjoying a peaceful time in nature and economic benefits to communities as a nursery for commercial fish stocks. Mangroves are valuable to fight climate change and must be protected at all costs.

Now that the new government is restructuring the tourism industry, it should cancel this proposed project and return the land to its green belt status without allowing any commercial development to take place.