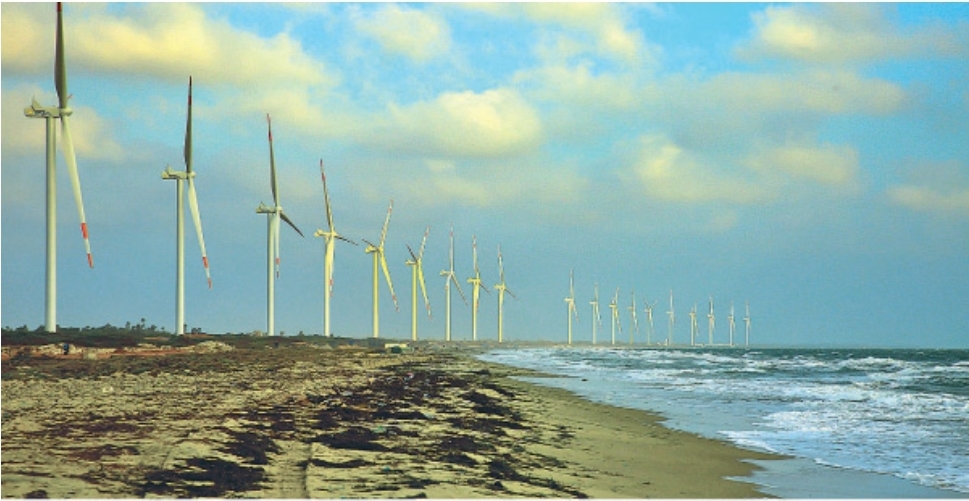 Seven people have been arrested for stealing cables used for the construction of the Wind Power Plant in Mannar.

Police Spokesman DIG Ajith Rohana said six suspects have been identified as residents of Talaimannar, while one suspect is a private security officer attached to the project.

The suspects are reported to have stolen nearly 340 meters of cable belonging to a private company contracted to construct the wind power plant.

DIG Ajith Rohana said the suspects will be produced before the Mannar Magistrate’s Court today. (NewsWire)