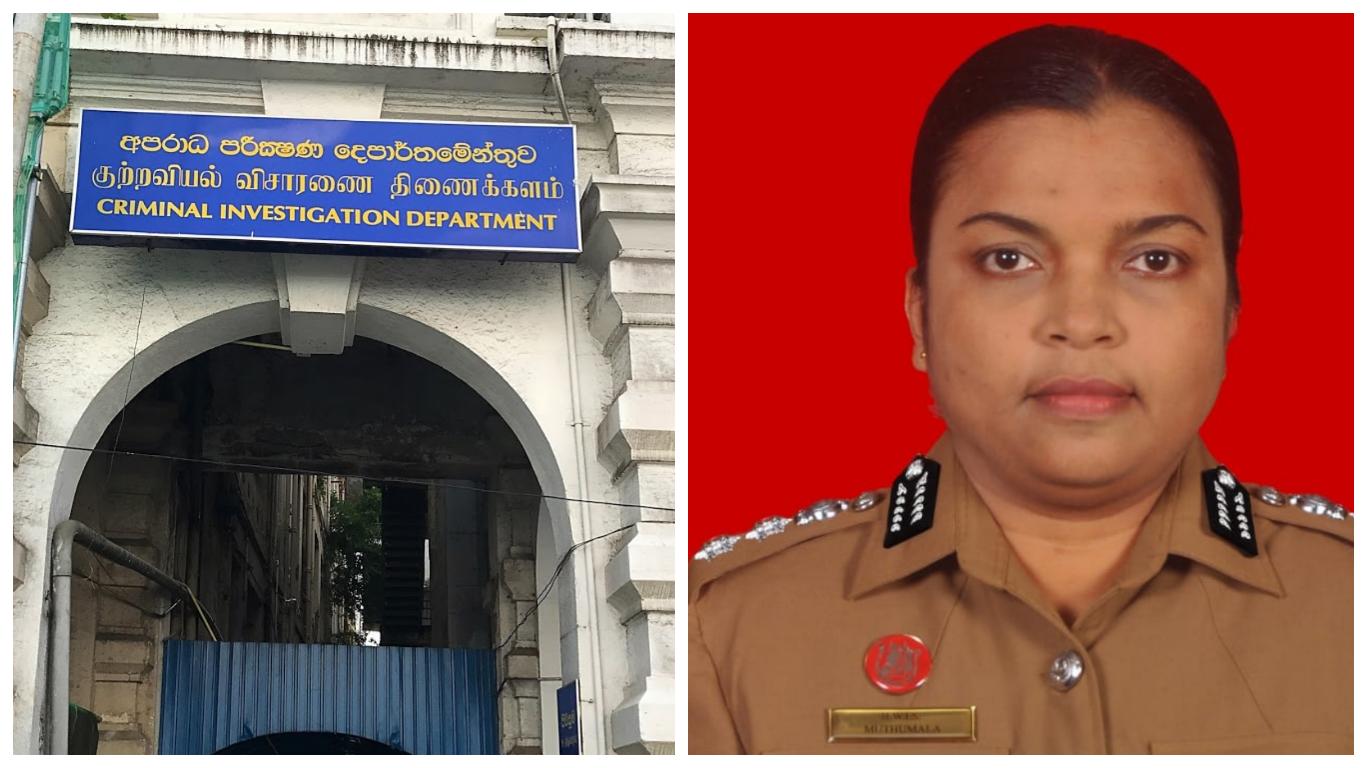 A female Police officer has been appointed as the Deputy Director of the Criminal Investigations Department (CID), for the first time in the history of Sri Lanka.

The Police said Senior Superintendent of Police (SSP) Imesha Muthumala has been named as the Deputy Director of the CID.

The appointment was made on the approval of the Secretary to the Ministry of Public Security.

SSP Imesha Muthumala was appointed as the Assistant Superintendent of Police (ASP) on 03rd November 2007 and has completed 14 years in the Police service.

An undergraduate of the Ruhunu University of Sri Lanka, the SSP has served at the Nugegoda Police Division, Criminal Investigations Department, and the Police Clearance Unit. (NewsWire)