A lorry transporting 1500 hens has fallen into the Victoria reservoir on the Mahiyangana- Kandy main road.

According to Lankadeepa, the lorry had crashed into the Moragahamula bridge on the Mahiyangana- Kandy road and had thereafter toppled into the reservoir.

The Teldeniya Police said the driver of the lorry has died, while the hens have also been killed in the accident.

The driver has been identified as a father of one and a resident of Millagahamulla, Katukithula.

The Police said the lorry had toppled into the reservoir near the bridge that had been constructed via Galmaloya.

The accident had occurred when the lorry had been transporting the hens to Gampola. (NewsWire) 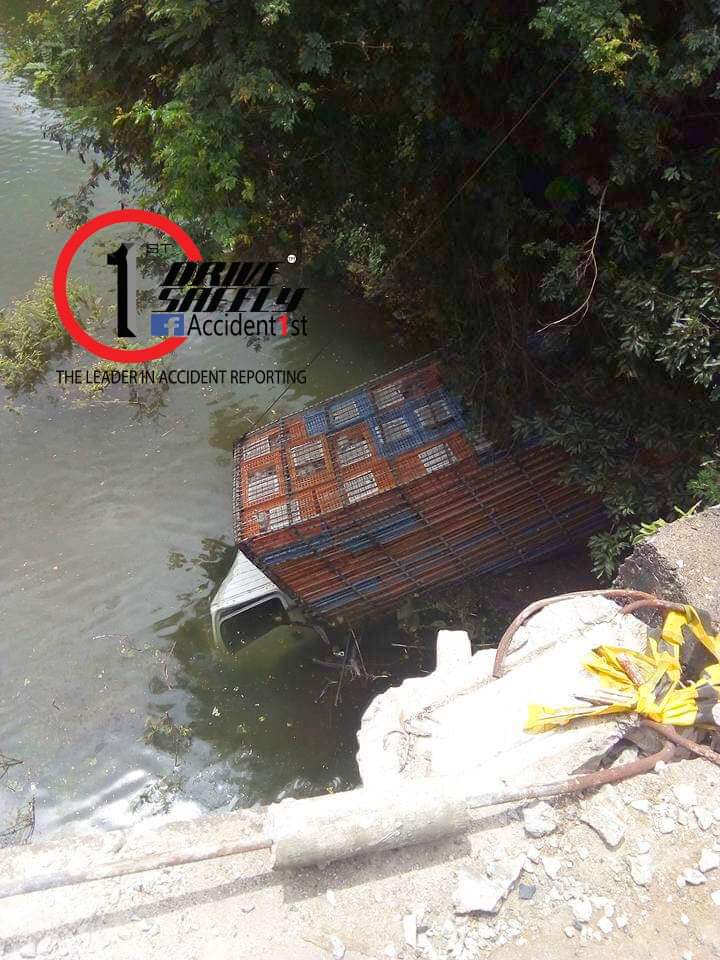 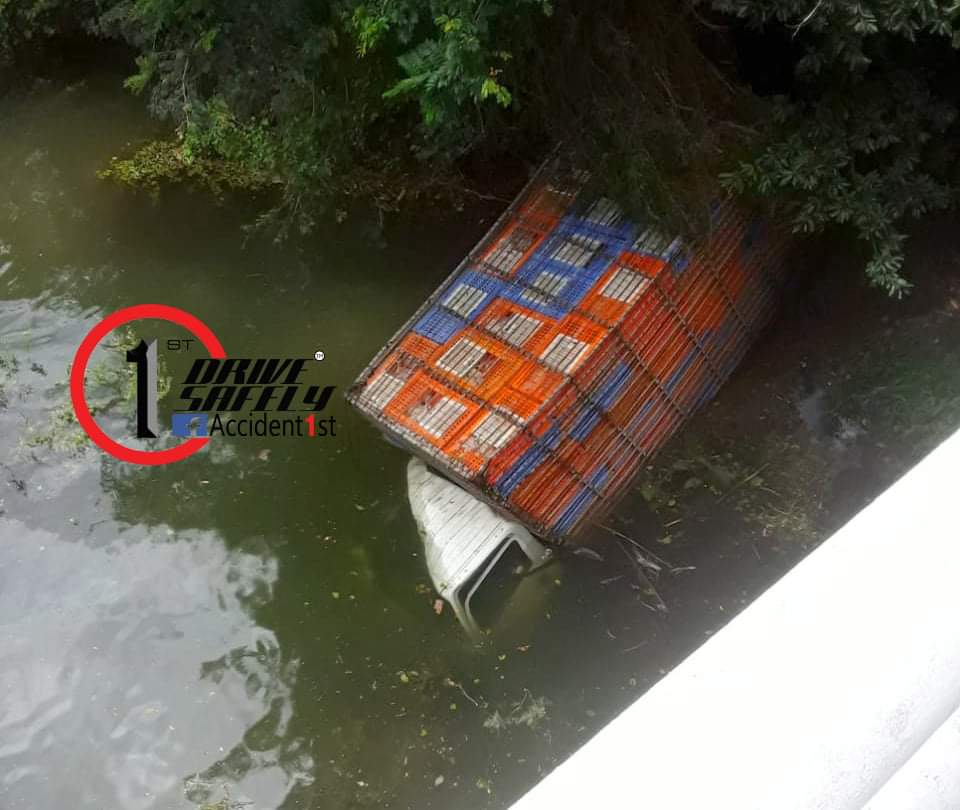 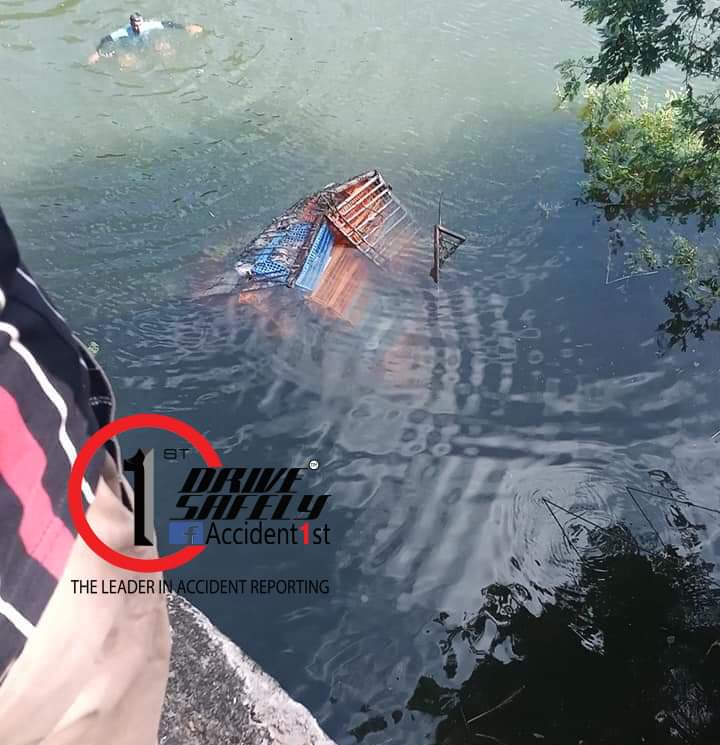