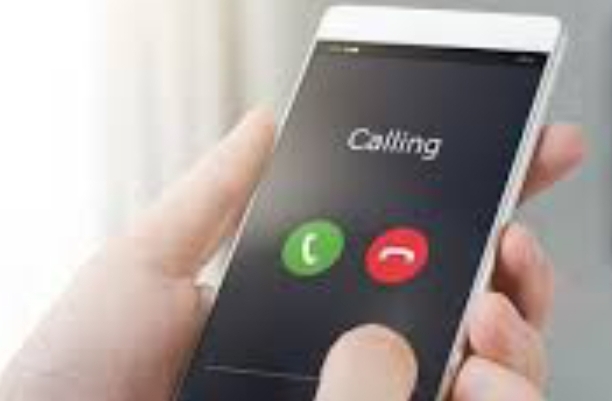 A suspect, who was arrested for aiding a person to make indecent proposals to a popular local actress by impersonating a Sri Lankan film Director, has been remanded till the 1st of July.

According to Lankadeepa, the chief suspect had impersonated Professor Sunil Ariyaratne and had approached the actress for a movie role, during which he had inquired about performing sex scenes.

The suspect had aided the chief suspect by approaching the actress via a phone call. He was arrested after the actress had filed a complaint with the Police in this regard.

The suspect has been identified as a 47-year-old Assistant film Director from Gonagalpura in Bentota. The two men had conspired and had offered Rs. 02 million for the actress for her role in the movie.

Professor Sunil Ariyaratne had also informed the Police of the scam and had requested for an investigation.

Galle Magistrate Pavithra Sanjeewani Pathirana rejected the bail application filed by the suspect and ordered him to be remanded till 1st July.

The Judge had also instructed the telecommunication companies of the mobile numbers of the two suspects to provide call records to the Police for further investigations. (NewsWire)

END_OF_DOCUMENT_TOKEN_TO_BE_REPLACED