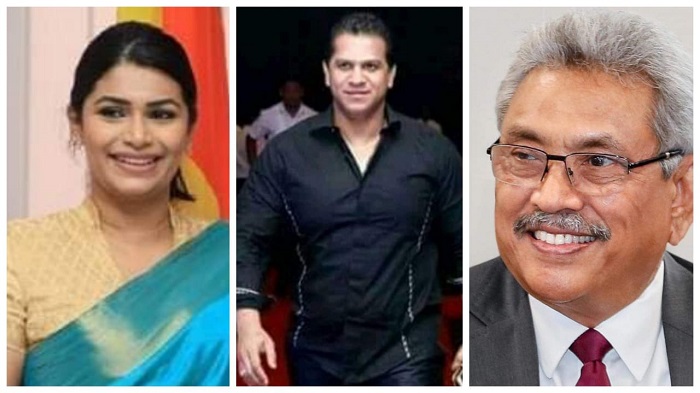 Silva who was on death row since 2016 over the murder of Hirunika’s father, former Parliamentarian Bharatha Lakshman Premachandra, was released from prison yesterday.

In her letter to the President, Hirunika has questioned his decision to disregard the decision of seven judges from both the High Court and Supreme Court, by granting the presidential pardon to Duminda Silva. (NewsWire) 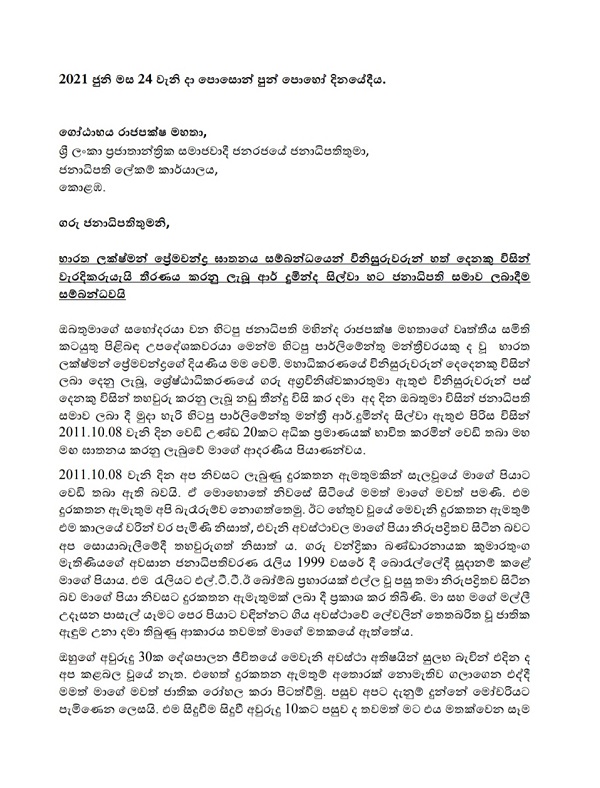 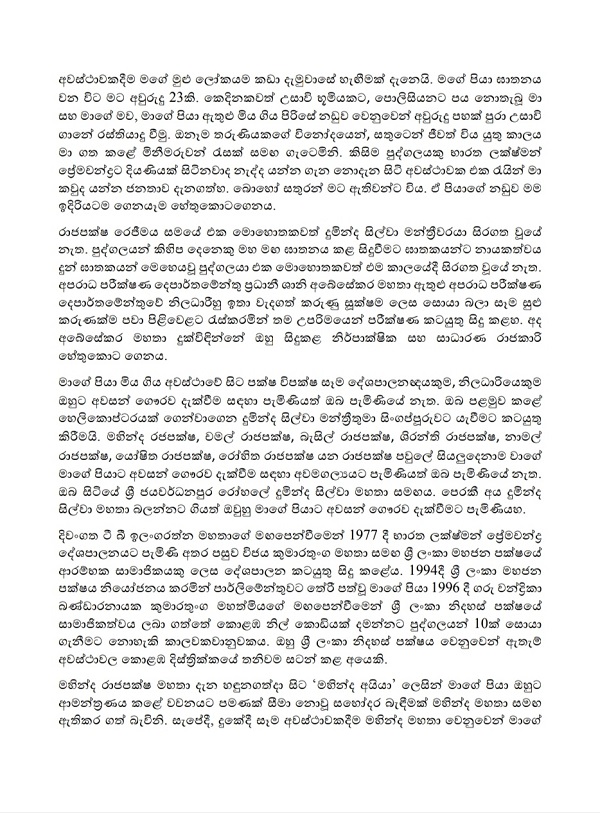 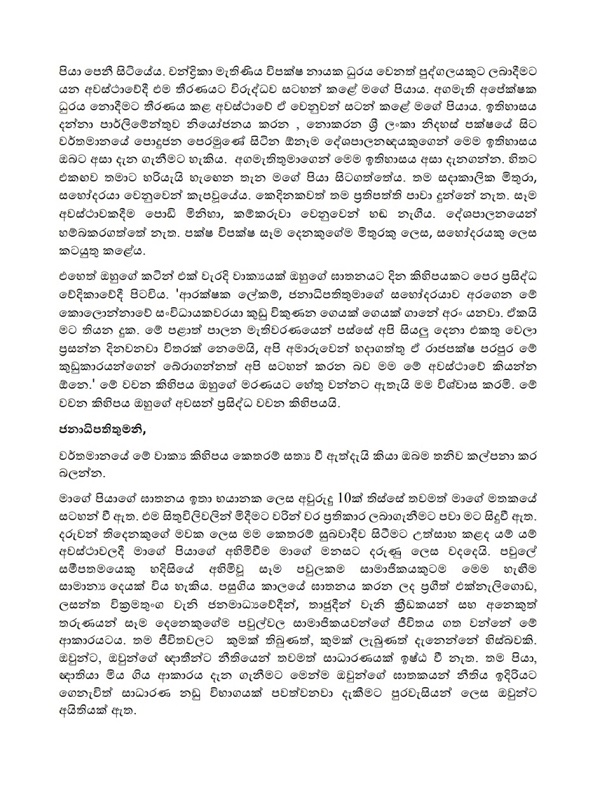 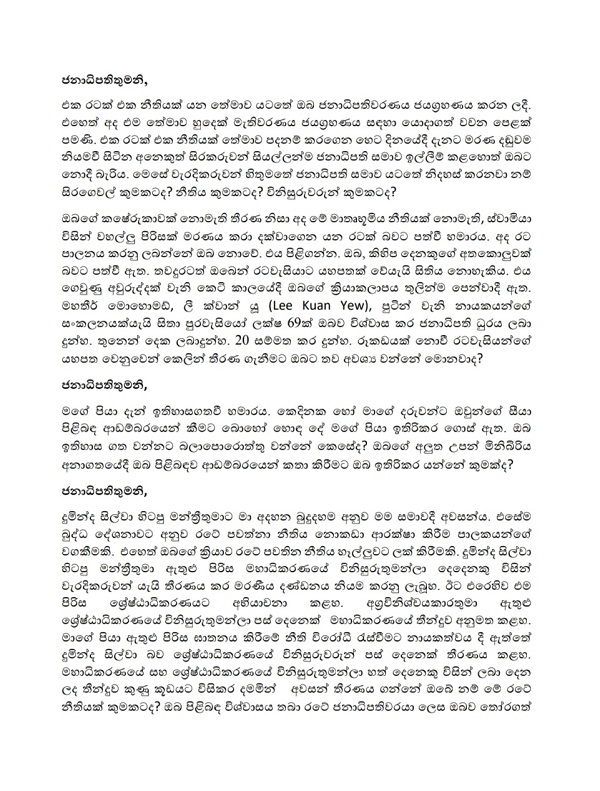 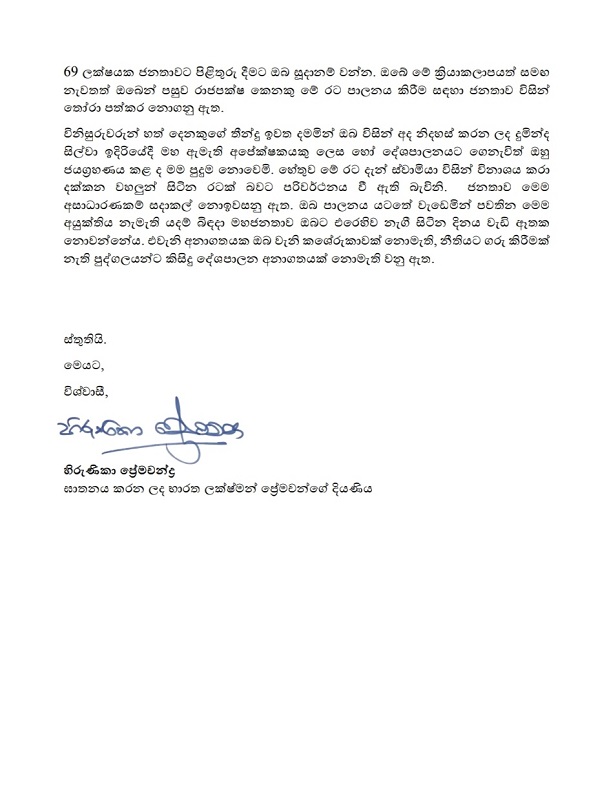