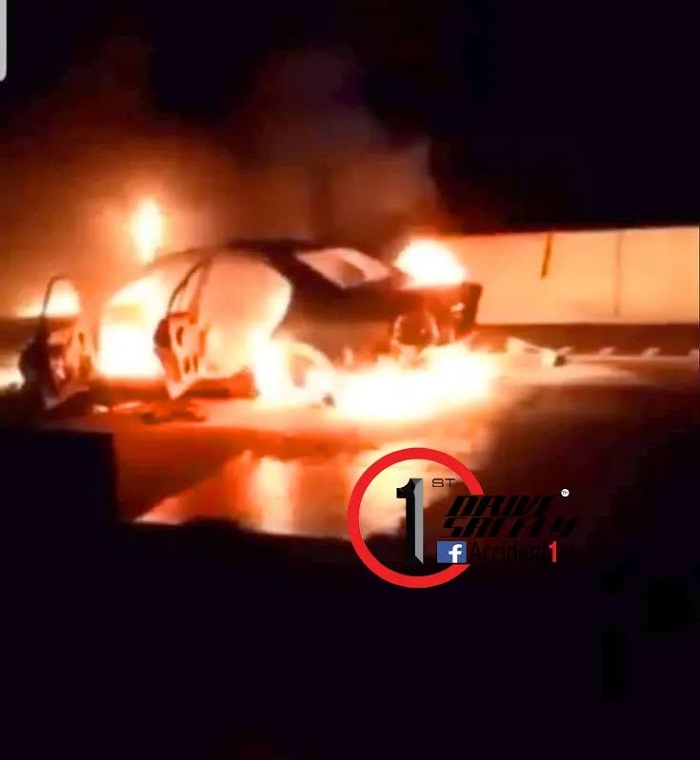 Two people were killed in an accident reported yesterday on the Kurunegala- Kandy Expressway, which is currently under construction.

The Police said the motorcyclist and pillion rider had illegally entered the expressway and were racing, during which they had crashed into a car.

The deceased have been identified as 19 and 24 year-olds. (NewsWire) 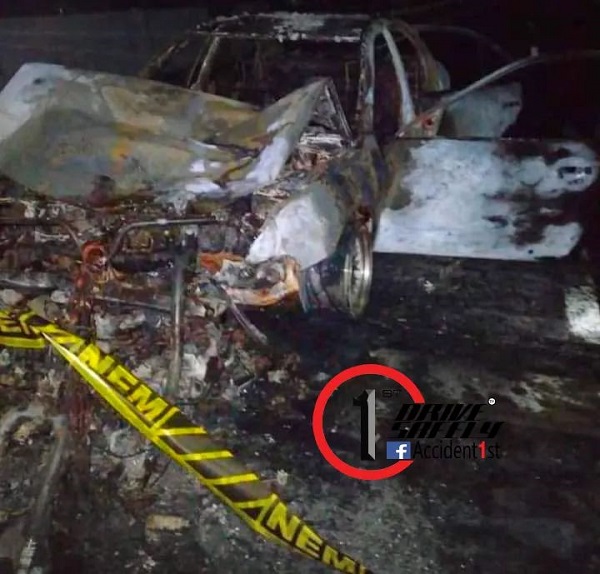 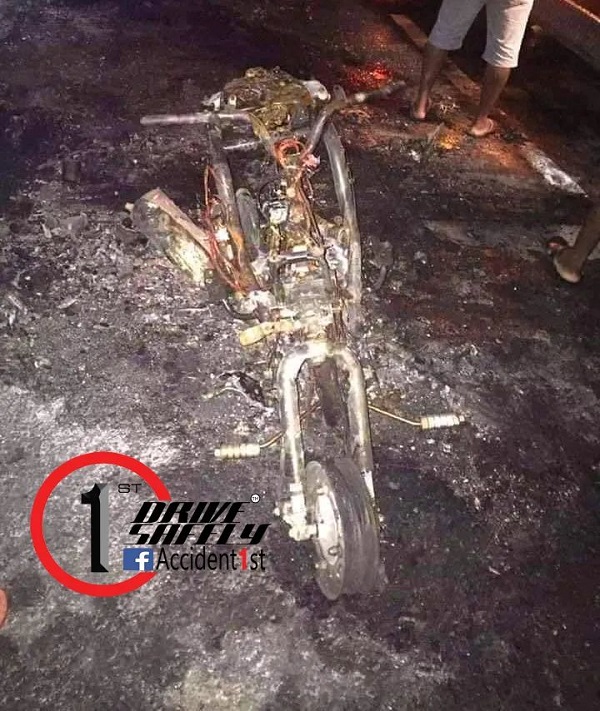