10 players enter into bio-bubble in Colombo : No Mathews & Dimuth 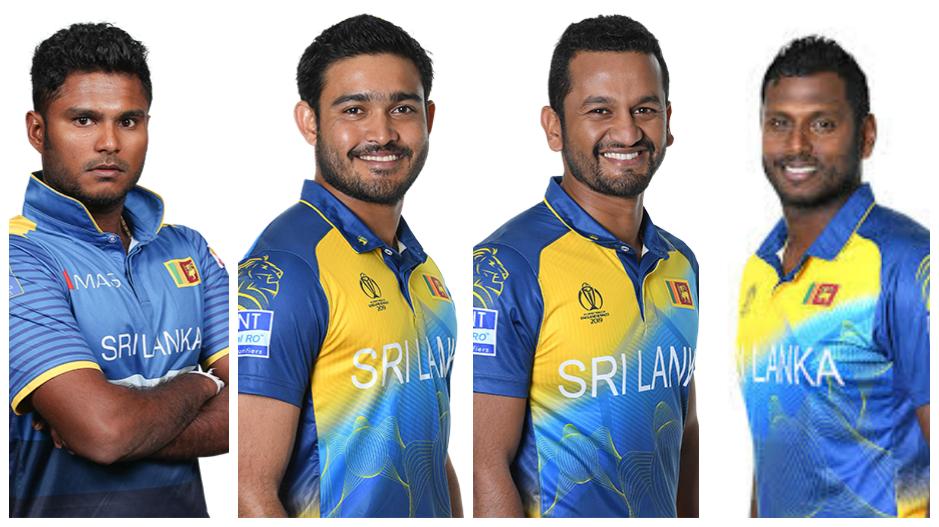 Nearly 10 crickters have entered into a bio-bubble in Colombo in preparation for the India series.

Sri Lanka Cricket selectors have informed the players that they are part of a preliminary squad to play the T20Is & ODIs series against India.

All the players who have entered the bio-bubble are not among the 40 players who refused to sign contracts.

Senior Cricketers Angelo Mathews and Dimuth Karunaratne who were expected to be recalled for the ODI series against India, so far has not being invited to enter into any bio-bubble in order to be eligible for to play against India.

Following 10 players have entered into a bio-bubble in Cinnamon Grand Hotel in Colombo.