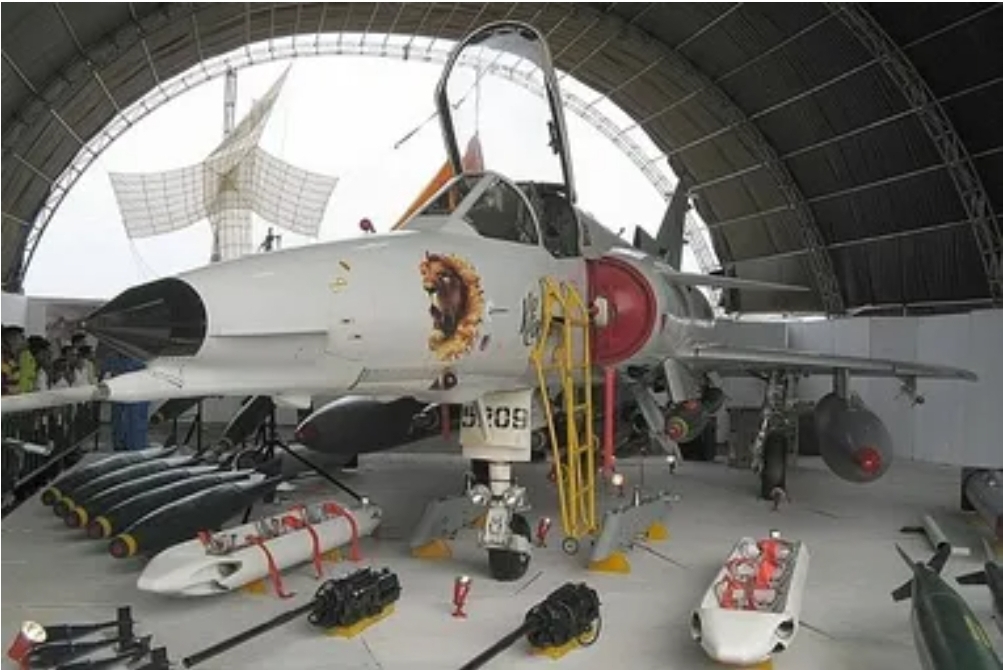 The upgrade process will also include transfer of knowledge and skills for refurbishment to Sri Lankan Air Force personnel. The upgrades will be completed in cooperation with Sri Lanka’s Air Force and in their local facilities.

The Kfir, when first developed, was a game changer on the battlefield with its ability to carry heavy ammunition (thousands of tons) and reach enemy targets in a precise manner. The decision to upgrade the aircraft now, was based in part, on the successful completion of this process in the Columbian Air Force. In 2012 and 2018, the Columbian Air Force’s Kfir fleet participated in the United States Red Flag exercise, alongside the U.S. Air Force and other air forces. The Kfir displayed exceptional capabilities throughout the exercise, far better than the F-15, F-16 and other participating aircraft.

“I am grateful to Sri Lanka’s Air Force for choosing to renew their Kfir selection and continue using the Kfir as their Multi-Role Combat Aircraft. I believe this deal is an early step in preparing for future upgrades to the advanced model KNG (Kfir New Generation).”

Of these, Two Kfir C.7s were destroyed on the ground in an LTTE attack on SLAF Katunayake air base, part of Bandaranaike International Airport, on 24 July 2001. Three others were lost in non-combat related accidents during the Civil War period. In March 2011, two Kfirs collided in mid-air during an airshow practice sortie.

Currently the SLAF operates two TC.2s, two C.7s and six C.2s by the No. 10 “Fighter” Squadron. It is these aircraft which be upgraded by IAI.

Sometimes we all need to recharge, replenish and refresh 🔋💆🏽‍♀️ pic.twitter.com/FBOtDmlsH8