Reasons to be fearful of China’s data-gathering 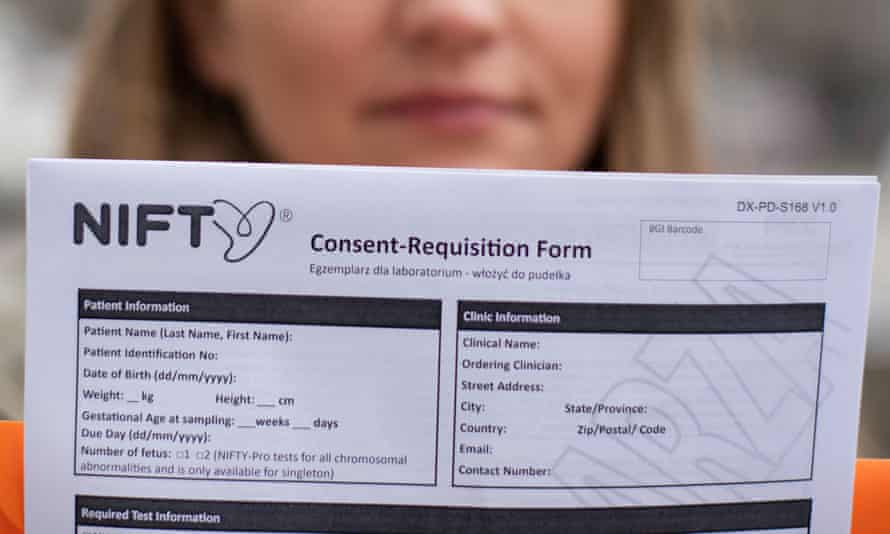 In her column (What does the Chinese military want with your unborn baby’s genetic data?, 10 July), Arwa Mahdawi suggested that the alleged involvement of the People’s Liberation Army (which is directly answerable to the Chinese Communist party) with BGI’s data-gathering (likewise answerable as a China-based company) is essentially equivalent to data-gathering by western companies. To suggest that the former case is worse, she argued, “smacks of Sinophobia”.

As a scholar of China, I cannot agree. While the harvesting of genetic data by any company is frightening and fraught with ethical issues, it should be obvious that this is a false equivalence. It is undoubtedly worse if genetic data is gathered by a company which must also comply with the rule of the Chinese Communist party (CCP) and its military-industrial complex, a regime which harvests and aggregates data on its citizens on a massive scale and uses it directly to implement the most repressive system of social control on earth in Xinjiang.

It is much worse if genetic data is harvested by a party-state which presides over the racist AI-driven surveillance of Uyghurs, even as it incarcerates them and appears to be forcibly sterilising Uyghur women. This alongside the existing policies of promoting “population quality” which, among other things, have forcibly and often brutally repressed women’s reproductive freedom for decades and feed directly into the marginalisation of disadvantaged social groups. Unfortunately, the false equivalence drawn with the actions of an increasingly totalitarian, ethno-nationalist and patriarchal party-state under Xi Jinping are symptomatic of a broader lack of attention paid by left-of-centre media to CCP human rights abuses.

It is not Sinophobic to call out Xi Jinping’s regime as especially odious – rather, to do so is to show solidarity with its victims among China’s citizens (including those incarcerated in re-education camps), the people of Hong Kong, and the people of Taiwan. A progressive media concerned with combatting racism, colonialism and the institutionalised repression of women ought to reserve particular criticism for the party-state responsible for some of their most egregious current manifestations. (theguardian)